An exceptional first novel, which leaves the reader to decide where facts lie and the fiction rings true 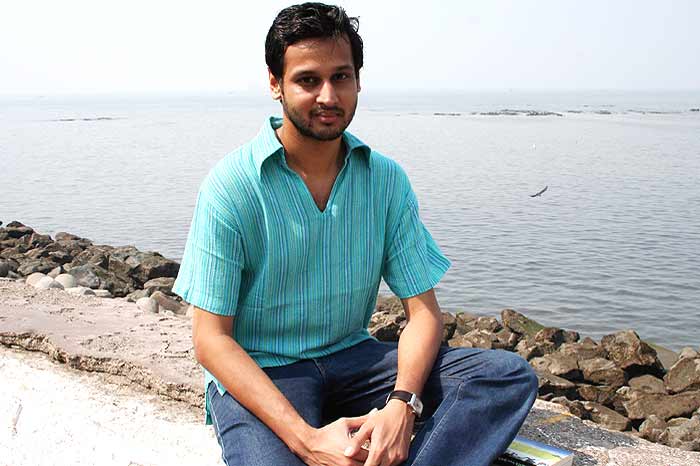 To the question posed by young writers as to how they might find a subject or story for an early book, sometimes the answer may be to get away as far from home as possible. The late and great Bruce Chatwin once told me that, tired of his life as a Sotheby’s auctioneer and as Sunday Times journalist in the 1970s, he cobbled together funds and suddenly left with a rucksack for South America. The result of that journey was In Patagonia (1977), a classic of modern travel literature.

Rahul Bhattacharya, the Indian cricket journalist, was gripped by a similar desire: “To reinvent one’s living, to escape the deadness of the life one was accustomed to was to be hungry for the world one saw.” He bought a one-year return ticket and went to Guyana, on the northern coast of the same continent, a land bound by the Amazon and Orinoco rivers, that he had briefly visited as a 22-year-old while covering a West Indies cricket tour. The country’s “low sky, red earth and brown earth made me feel humble and...