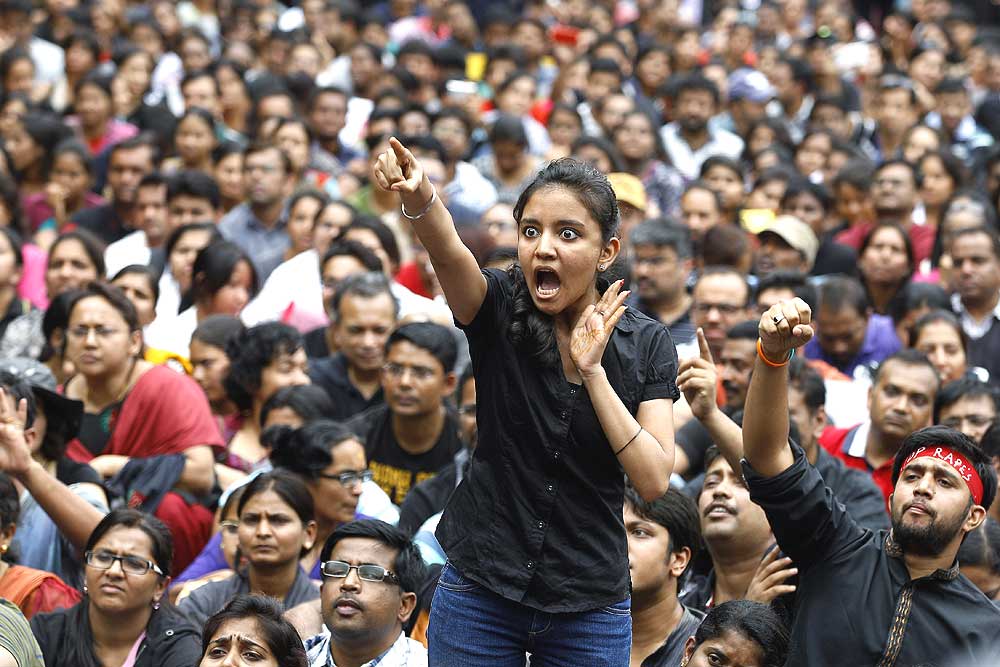 A City Speaks Up

You might call it Bangalore’s ‘Nirbhaya moment’, though that’s a disturbingly label-happy distinction. Last week, hundreds of Bangaloreans joined parents of students at an upmarket school where a six-year-old had been raped, allegedly by a skating instructor, in a protest that voiced anguish, disgust and immense anger. It’s a consolation that the victims of the two recent rapes in Bangalore—the other was a 22-year-old who was with...