Traditions Are Not Religion...Even Sabarimala Changed Many: Sunil P. Elayidom 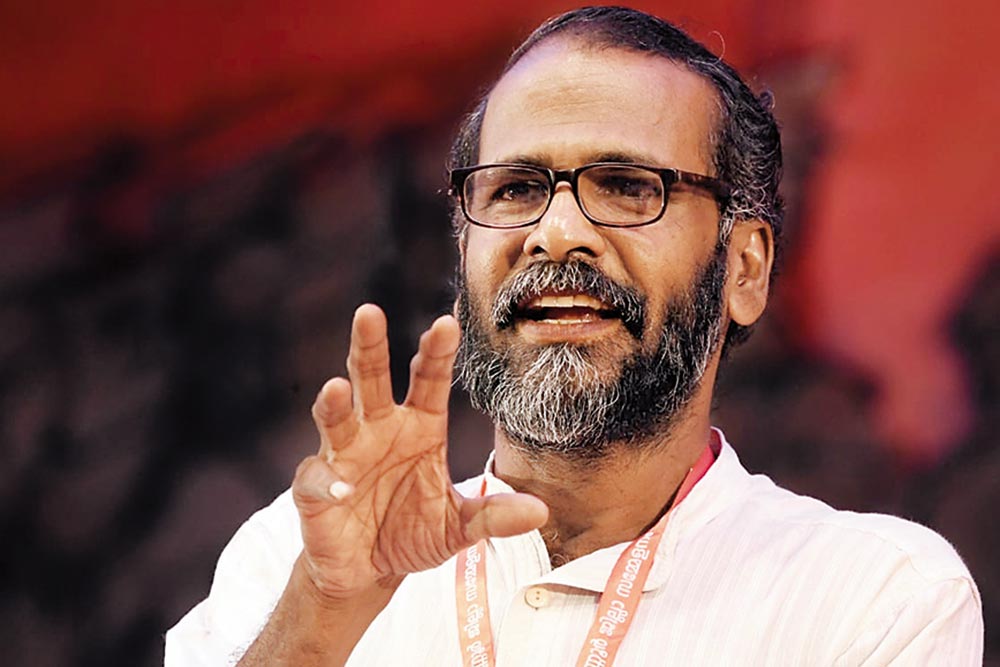 Kerala-based writer and orator Sunil P. Elayidom faced death threats and had his office vandalised because of his views in favour of the Supreme Court verdict on Sabarimala. Elayidom, who’s close to the ruling CPI(M), spoke to Preetha Nair. Edited excerpts:

You were at the receiving end of death threats and relentless social media abuse from right-wing groups. What was the provocation?

It started in 2015 after my lectures on nationalism, Mahabharata and social ref­ormers like Sree Narayana Guru. For the past two months, it has been more coo­rdinated. They are trying to silence me.

Kerala has been on the boil since the SC-ruling. Why is the order important?

There shouldn’t be any gender discrimination when it comes to faith. The SC stood for right to equality by upholding Article 14. In Sabarimala, a complete ban on women’s entry was enforced by the High Court only in 1991. It’s not an age-old practice, as widely projected. The argument that the...