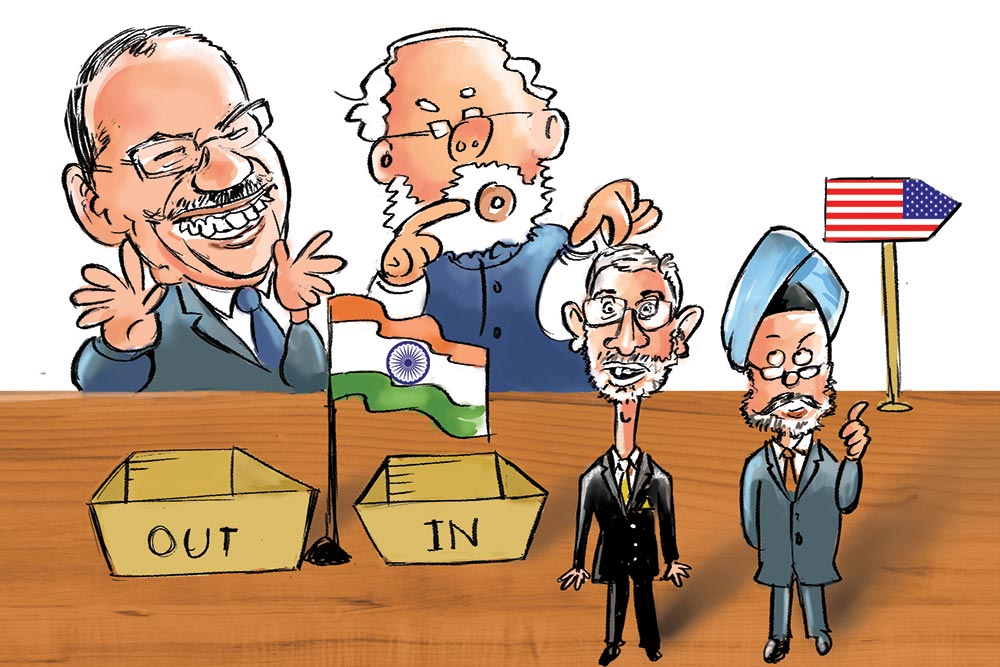 “Does the government believe, do we believe, do I as PM believe that Mr Rudd is well suited for that role? My considered judgement is that he is not.”

Malcolm Turnbull
The Australian PM on his predecessor’s candidacy as UN head.

The “strip search” episode of Devyani Khobragade in US custody had galvanised Indians into an unprecedented anti-American fervour barely three years back. Then foreign minister Salman Khurshid had even announced that he will not return to Parliament until she safely returned to Delhi. But the 1999 batch IFS officer’s stocks in South Block have since been falling steadily. Not only is she embroiled in litigation with the MEA over restoring her daughters’ passports, Devyani’s appointment as private...