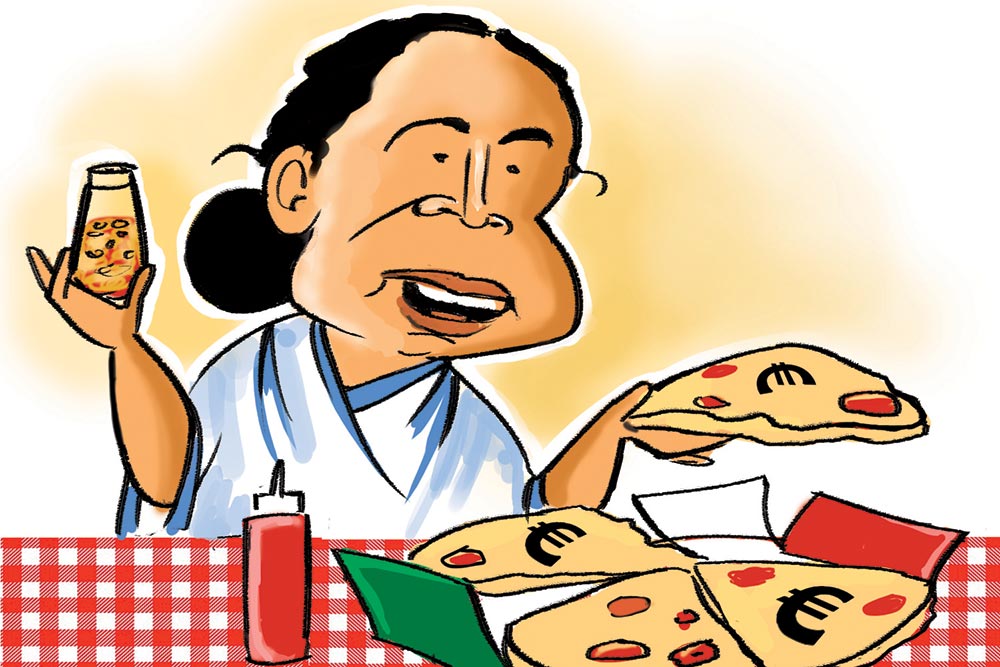 “A woman who rejects motherhood, who refrains from being around the house, however successful her working life is, is deficient, is incomplete.”

The dust over the Italian marines’ controversy may just be settling down but Mamata Banerjee is already planning an official visit to Rome. Mamata has informed MEA officials that the trip will be to get investment for her state. In the past many CMs, including Modi when he was Gujarat CM, had reached out abroad for investments. While it is not unusual for politicians to look for foreign investments, it’s the swiftness of the proposal that has surprised some....