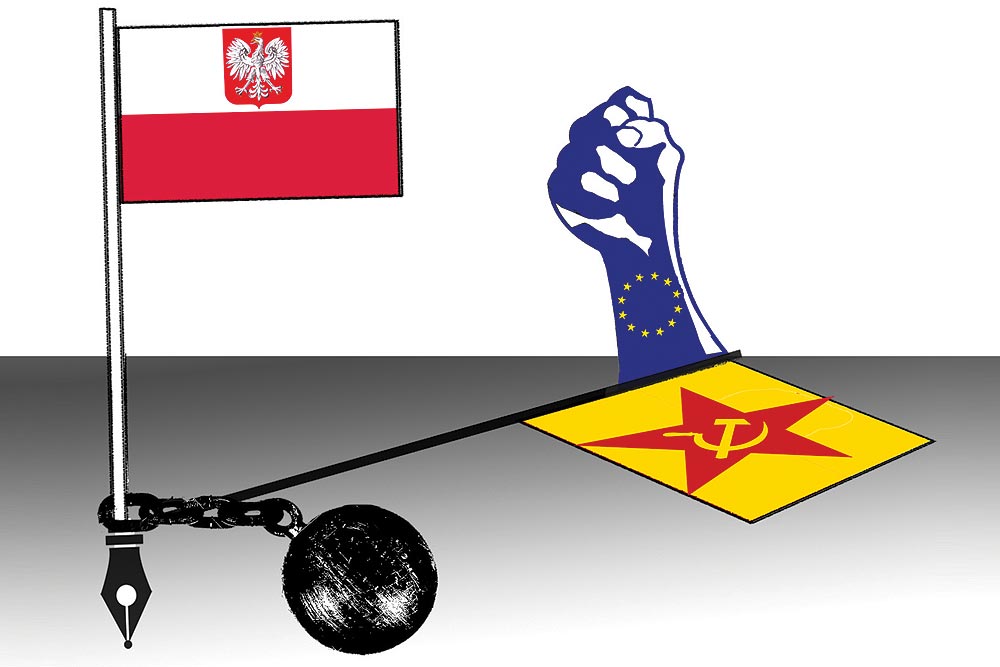 “After the intoxication with drugs, alcohol came violence. It culminated in...fantasies of sexual omnipotence. That must be severely punished.”

Ralf Jaeger
German minister, on the sexual assaults on women in Cologne

A bid to influence Indians seems to have begun in earnest in the American strategic community. After Brookings Institute, Carn­egie Endowment for International Peace is moving into India. It will shortly open a centre in Delhi. As a signal to show the impor­tance they are attaching, they have appointed C. Raja Mohan, one of India’s best-known strategic thinkers, as the...