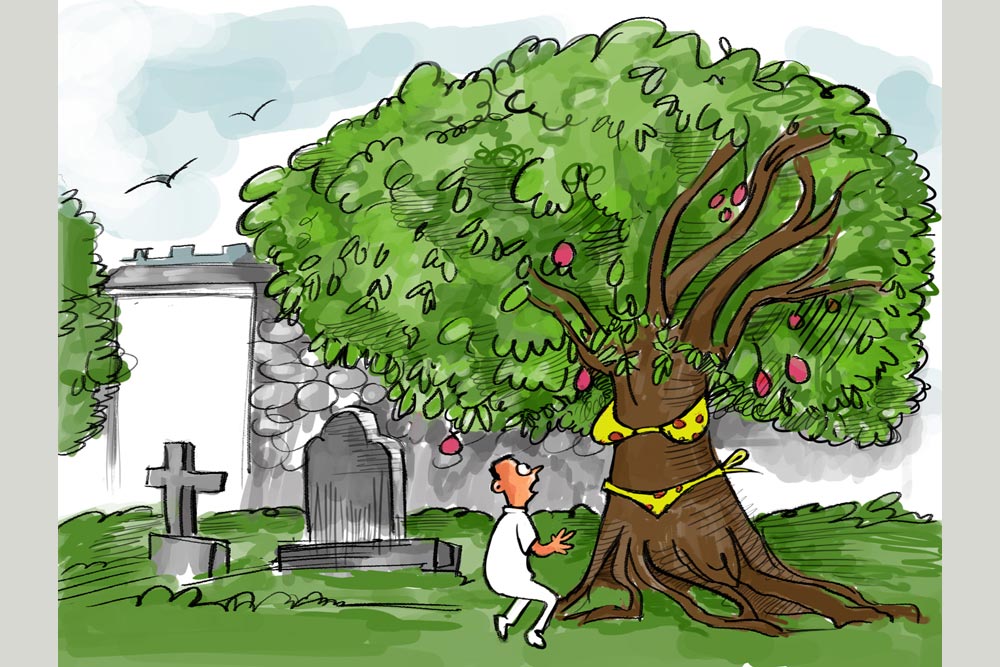 “The climate problem has to be solved in the rich countries. They solve CO2 emissions, and then they’ll make it cheap enough for everyone else.”

Bill Gates
on responsibility of rich countries to climate change

Tim Marshall’s Prisoners of Geography uses 10 maps of crucial regions to explain the geopolitical strategies of world powers. It asks questions like why Russia needs a navy but has frozen ports for six months a year.

By virtue of being the party to rule the country for most part of the past seven decades, foreign political organisations...