Pakistan looks at Egypt for a realistic cue 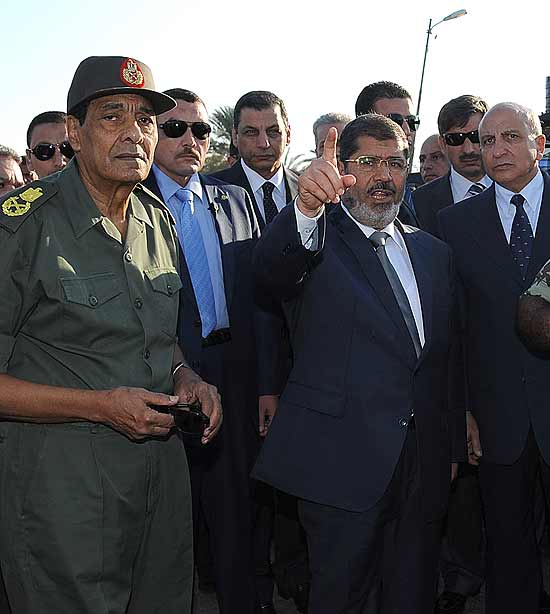 Two years ago, in August 2010, women gathered around the coffin of Frontier Constabulary commandant, Safwat Ghayur, who had been killed earlier in the day by a suicide bomber at a busy intersection of Peshawar, as he stopped at a traffic signal on his way home. Amongst the mourners was his young widow, shocked but composed. Near her sat other young women who had lost their husbands, wives of police officers who had been the mainstays in Khyber Pakhtoonkhwa’s police service. All had been killed by militants.

In villages in faraway Punjab, women tremble in fear and uncertainty; women  uncertain about their martial status as their husbands lie entombed under tonnes of snow on the Siachen Glacier. There are thousands of them all over the country. These are the faces of Pakistan’s convulsions the world won’t ever see—a continuing tragedy where the military frames the nation’s foreign and security policies, decisions marked by a steady trickle of soldiers’ deaths.

Today, policies on Kashmir and Afghanistan and bilateral...