To Uncle, From L’il Pappoo 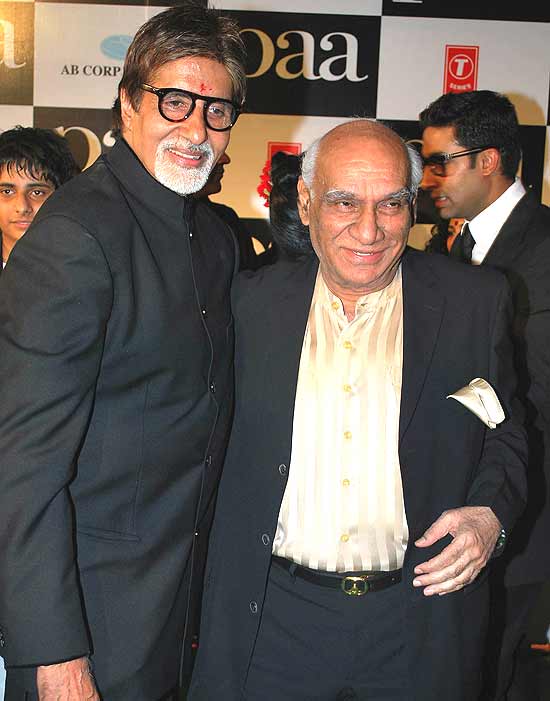 Amitabh Bachchan celebrated his 70th birthday on October 11 and Yash Raj Chopra turned 80 on September 27. Filmmaker and TV personality Karan Johar gives us a personal glimpse into the lives of two men he has seen up close since childhood.

My introduction to the Yash Chopra school was his film Kabhi Kabhie. I was obsessed with it, went crazy when I saw it the first time. I had formed this mental picture in which the maker of the film was this dynamic superstar, someone larger than life. Then one night Yash uncle and his wife, Pam aunty, came home for dinner. It was a weeknight and I had been tucked into bed early for school the next day. I remember I had told the servant to wake me up when he arrived. I saw him through the door that I had deliberately kept ajar. And my immediate reaction was “but he looks like my father”. Yash uncle and Pam aunty have been like mom and dad to me. The connect is emotional. They are part of my personal more than professional memories though I do remember how I forced my dad to take me to the sets and...