To Swim In Reason

Bikini or burkini...it’s a choice best left to the woman 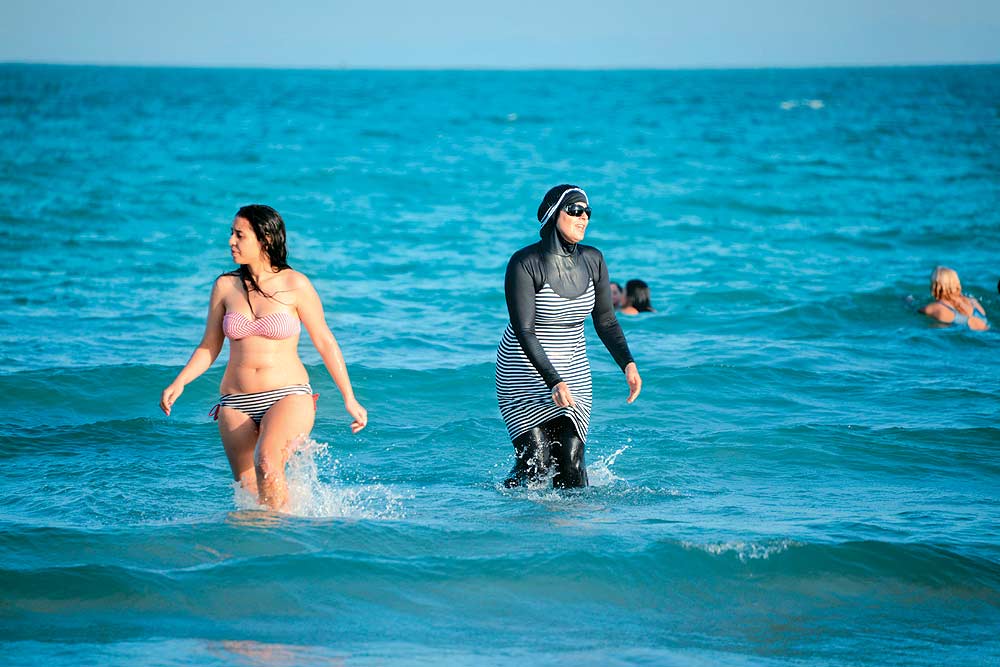 Across the English Channel, the warm summer beaches of England have been flooded with burkinis. At the same time, France and other European countries are caught in a bitter debate over the ban of this now highly popular outfit. In fact, since the ban, the online sale of the burkini has risen by 200 per cent. In the UK, a group of int­ernet pranksters carried out a staged social experiment to see how people react to a burkini-clad woman being asked to leave a British beach. Unaware of the ongoing enactment, two female passers-by stopped and confronted the prankster in...