The 26/11 frame is an apt one to survey and take stock of India’s readiness and/or vulnerabilities today. Sheer shock and awe ensured it was a day of reckoning for India’s internal security apparatus: its strengths and weaknesses were on public display. 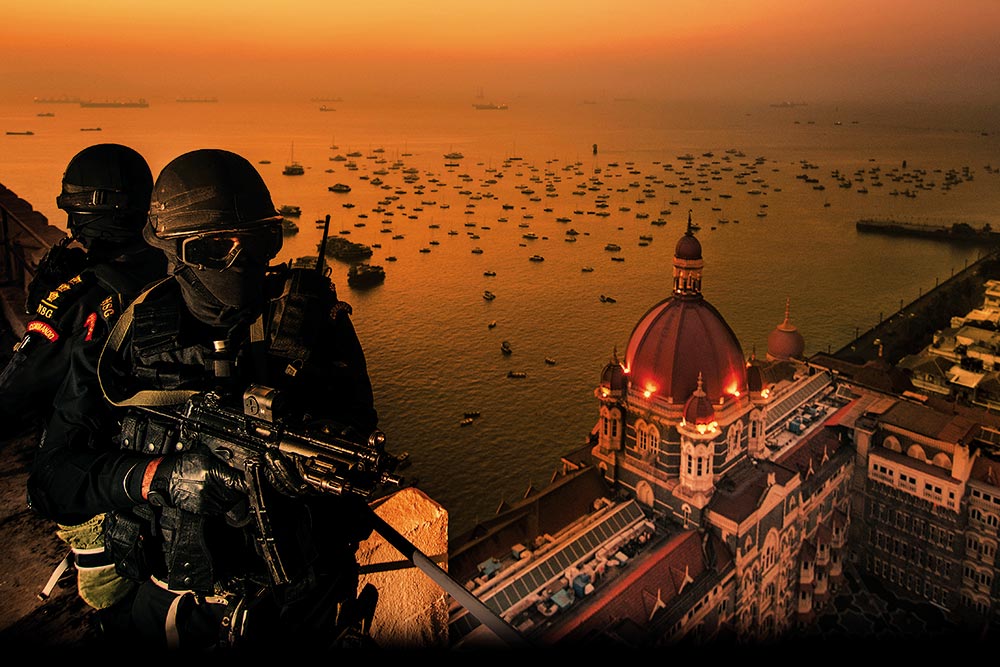 War today has mutated; it now comes in many forms. Once it used to have a beginning and an end—truce and peace would follow war. Terrorism, its most dreaded modern mutant, breaks that template. It has the feel of a permanent war, one without end or armistice. November 26 is a day to remember one of the biggest terror strikes India has seen—big on spectacle like 9/11, and almost equal in its disruptive nature, if not the number of people who lay dead at the end. One decade since that November day, it’s a time to mourn the dead—a staggering 166 civilians and security personnel—and to take what appears in the retrospective lens and apply it to the future. The best way to honour those dead would be to ensure the mistakes that brought it about, or aided it, are never repeated. Are we ready to face a new, morphed form of violent terror? Before we look at the gaps in our fences, we must crack the code of terror, put its Rubik’s cube squares in a pattern.