To Put Faith In Secularism

‘Secularism’ inhabits twin strands—one simply strives to control religion; another, more composite view, allows plural views on faith to coexist. Charting secularism’s progress in France and the US, Charles Taylor alights on the passionate debate it is generating in modern Europe and India. 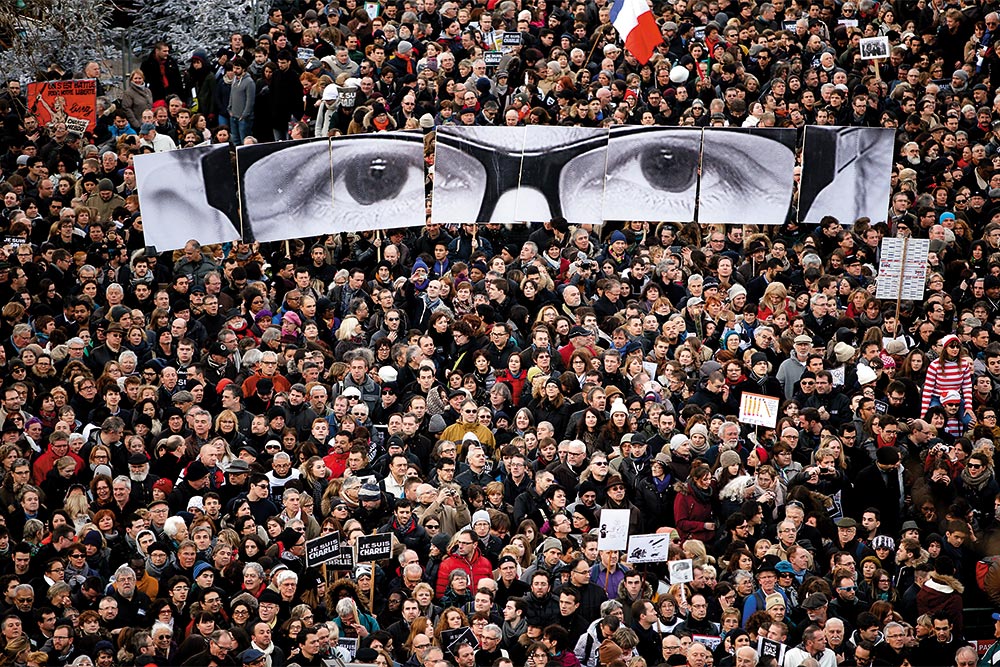 Laicite
The Charlie Hebdo killings marked an inflection point in France’s conflicted views on Islam and the fear of the outsider
Photograph by Reuters
Charles Taylor October 27, 2016 00:00 IST To Put Faith In Secularism

Everyone in the West agrees today that modern, div­erse democracies have to be ‘secular’, in some sense of this term. But what sense? The term (along with the corresponding French term ‘laicite’, and its derivatives) has more than one sense. There are in fact many different meanings, but I believe that we can get to a crucial issue if we single out two key conceptions.

On one view (A), secularism is mainly concerned with controlling religion. Its task is to define the place of religion in public life, and to keep it firmly in this location. This doesn’t need to involve strife or repression, provided various religious actors understand and respect these limits. But the various rules and measures which make up the secularist (or laique) regime all have this basic purpose.

On the other view (B), the main point of a secularist regime is to manage the religious and metaphysical-philosophical diversity of views (including non- and anti-religious views) [i]  fairly and democratically. Of course, this task will include setting certain...