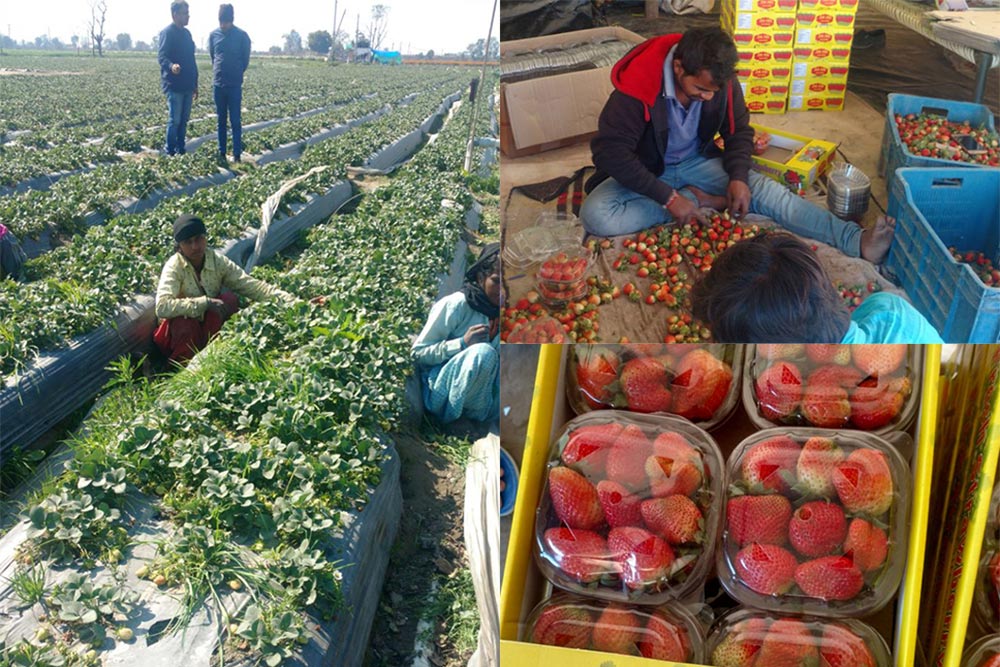 The Budget’s announcement of a five-year tax holiday for Farmer Producer Organisations (FPOs) with a turnover of up to Rs 100 crore came as a relief to the thousands of farmers who are members of around 4,000 such companies in the country.  In December 2017, a sizeable number of farmers gathered at a national conference org­anised in Pune were found to be unaware that the FPOs were liable to pay taxes under the Companies Act, rev­eals B. Dasaratha Rami Reddy, secretary general of the Consortium of Ind­ian Farmers’ Associations (CIFA).

In the last six years, the government has stepped in to promote FPOs in order to help farmers benefit from collective strength and resources, as seen in dairy milk cooperatives, in a push towards sustainability. Only farmers connected with some primary produce can be members of such a company, which as per the law is liable to pay 30 per cent tax, plus 15 per cent on any dividends paid. Almost all FPOs are expected to benefit from the government move, giving a push to turning farmers into entrepreneurs to...