Tipu Of A Thousand Rockets 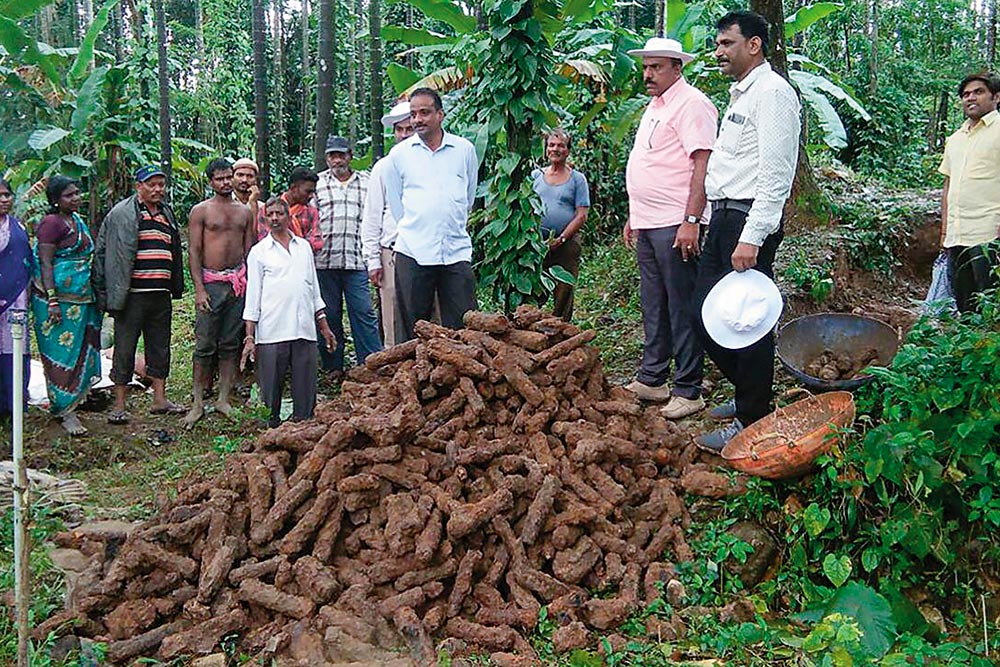 The Battle of Pollilur, 1780, is a great favourite of history buffs and technologists alike. The clash, near Kancheepuram, ­ended with the surrender of British troops to the Mysore army of Hyder Ali and his son Tipu Sultan, a celebrated victory at the centre of which is a mystery that lasts to this day—the Mysore rocket. That ­Hyder and Tipu flustered the East ­India Company’s soldiers with their fireworks is a well-known tale from history. There are accounts of some of these skirm­ishes by later writers. We also know that, when Tipu fell in 1799, the British took away some of the rockets, and it is from those that William Congreve is said to have later developed his eponymously-named missile.

But that’s about all. So, when last month, Karnataka’s archaeology department dug up about a thousand Mysore rockets from an arecanut farm in Nagara, a small town close to the steep ridges of the Western Ghats in Shimoga district, it was nothing short of sensational for many. The find is believed to hold out the promise of answers to a range of...