Tiger conservation is not about numbers. It seems to be a complex, uphill task, involving a multitude of stakeholders, requiring rigorous engagement and massive consen­­sus building. 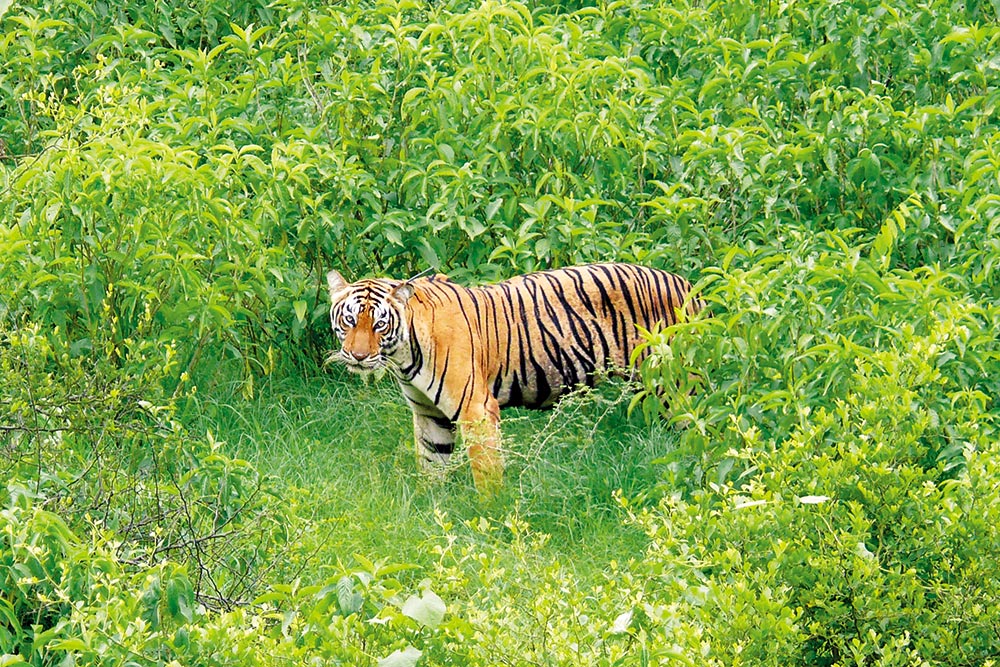 If it were not for the high-octane, ill-tempered controversy surrounding the killing of a mother tigress, the outpouring of concern from all corners for a tiger would have been an encouraging sign for our times. But the ruthless shooting down of tigress Avni in Maharashtra’s Yavatmal district earlier this month, in what seems to be a botched-up ope­ration, gives the whole episode an extremely sordid air. Avni, known as T1 in the forester’s parlance, was dubbed to be a man-eater and accused of taking 13 human lives. A celebrity hunter was roped in by the state forest department, and his team, after weeks of tracking the tigress, put her down.

Soon, indefatigable conservationists were excoriating the forest department and the hunter Shafath Ali Khan in the strongest of terms. Some argued that there was no conclusive proof that the tig­ress had killed 13 humans, let alone of her having eaten the human...