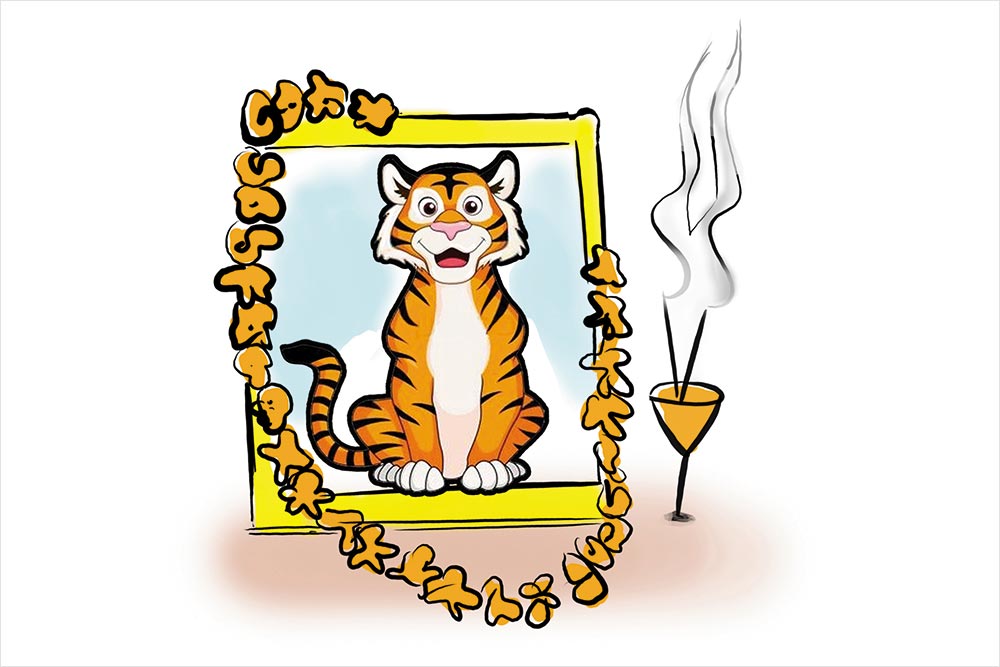 Dollar is dead—but a requiem went abegging as everyone’s busy writing the rupee’s obituary. Well, Dollar aka T25 was a tiger in Ranthambore and was found dead, aged around 14-15 years. His claim to fame—he was the best father, a single-parent, in the cat kingdom. He had reared two female cubs, proving the big males are equally good in parenting. Both his kids were sent to Sariska in 2013. And we only knew of Tiger Moms.