Three Much Of A Company

Year 1 done, but how does a trio tango? That too, Sena, Cong, NCP? The row over Aurangabad’s name is only a surface symptom of the egos and politics at play in Maharashtra. 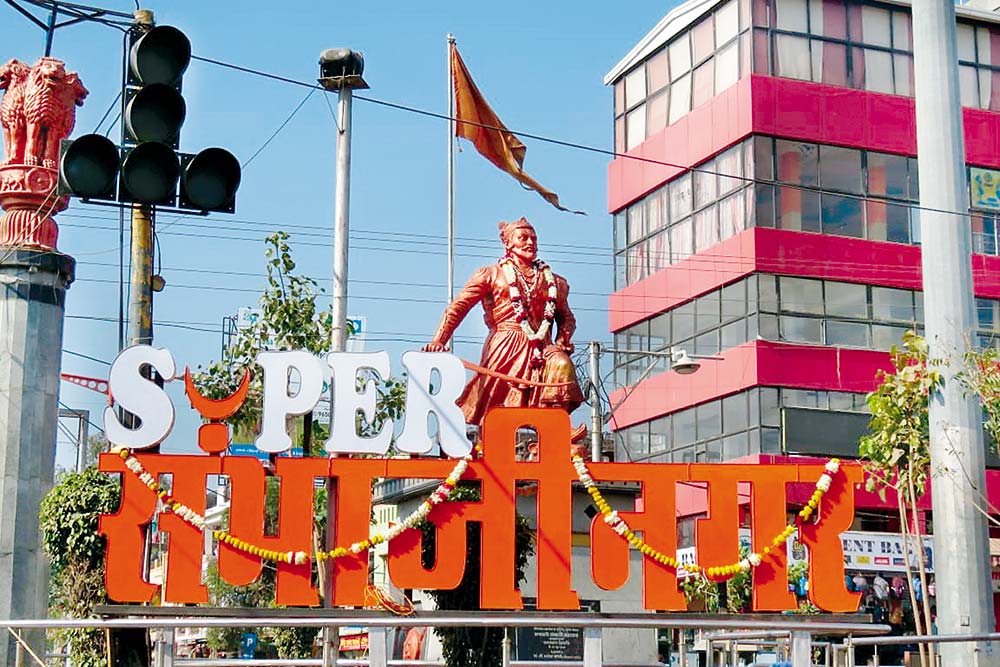 Congress opposes the renaming of Aurangabad as Sambhaji Nagar

Doomsayers have been predicting the Shiv Sena-led Maha Vikas Aghadi (MVA) government’s downfall since the day it came to power outwitting the BJP. Completing a year in November 2020, the Sena’s alliance with the NCP and the Congress remains tenuous. Ideological differences and fragile egos keep throwing up one controversy or another. The latest is over renaming Aurangabad as Sambhaji Nagar after Chhatrapati Shivaji’s son killed by Aurangzeb. The Congress opposes the move, saying it’s not part of the MVA’s common minimum programme.

This controversy came close on the heels of Sena leader Sanjay Raut ­comparing the Congress-led UPA to an NGO and demanding that NCP chief Sharad Pawar be made UPA chairman, a post held by Sonia Gandhi. In an interview, Pawar had said Rahul Gandhi’s leadership “seems to be lacking in consistency”. Adding to the Congress’s displeasure, the NCP recently “poached” 18 of its corporators in the Bhiwandi-Nizampur civic body. Congress leaders claim there is an attempt to sideline...