Thou Shalt Not Attack

Behind the noise over Zinta’s case, some serious questions 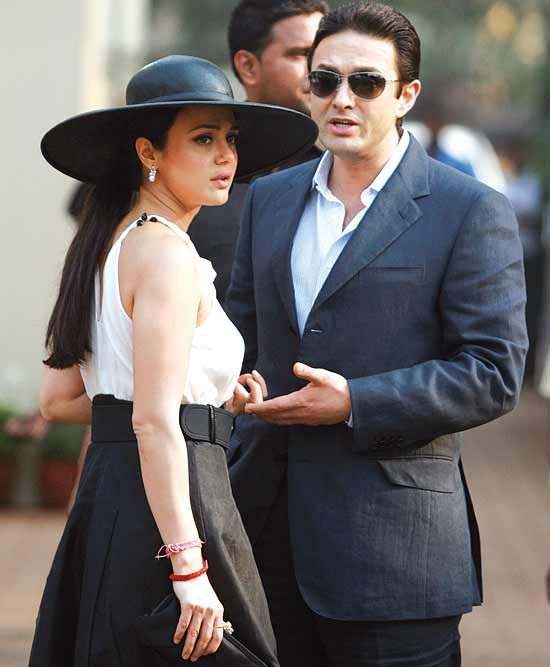 “Everything is temporary; only the Self is permanent...”
“If you’re going through hell, keep going.”

These tweets by actress and entrepreneur Preity Zinta a few days after her team King XI Punjab went all the way up to the IPL final is probably a glimpse into her state of mind. Last week, she filed a criminal complaint against ex-boyfriend and partner in the IPL team, Ness Wadia, son of industrialists Nusli and Maureen Wadia, citing intimidation and molestation by way of verbal abuse and the grabbing of her hand . Ness has called the allegations false and baseless. The police are speaking to eye-witnesses and examining the May 30 CCTV footage of the corporate box at Wankhede stadium, where the incident allegedly happened. There have been reports that Preity is willing to dilute the charges but her lawyer Hitesh Jain says there is no question of a compromise: “I do not know where...