Those Nights In Nairobi

From early seafarers to a globalised people, overseas Gujaratis are etched as a distinct type 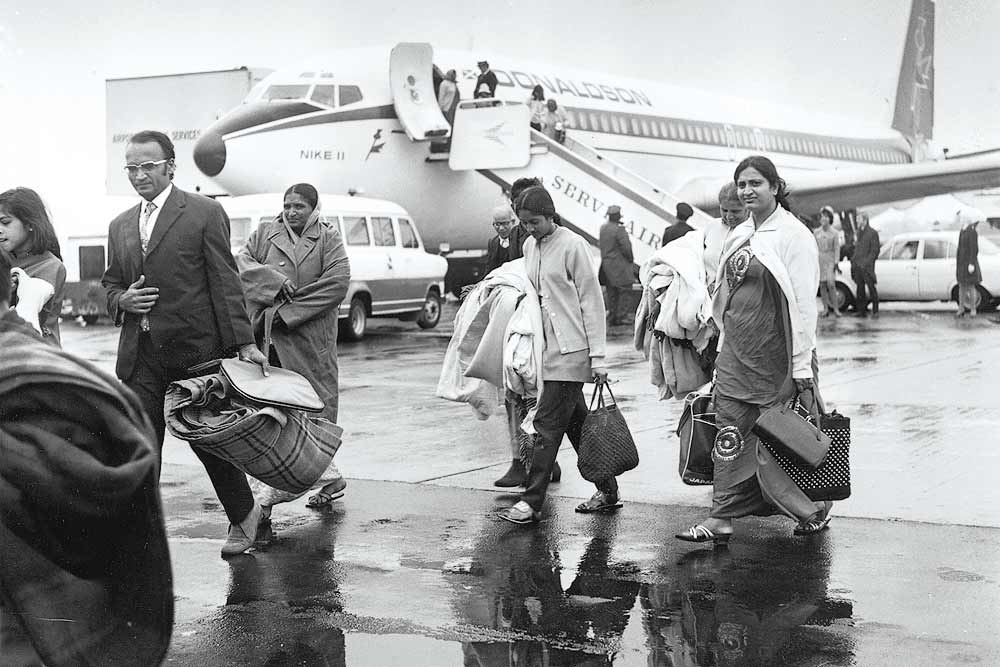 Seafaring Gujaratis are known to have engaged with the outside world for centuries. Gujaratis have had trade links with the ancient Romans, Persians, Chinese and Egyptians. It may have been a Kutchi sailor, by the name of Kanji Malam, who escorted Vasco da Gama from the Kenyan coast to India.  So, as the era of colonialism began, a Gujarati was best qualified to be there at the inauguration. This zeal for outbound trade has taken them, in recent times, to far ends of the world. Even so, it might make eyes pop, in India and beyond, when we are told that rock star Freddie Mercury, actor Ben Kingsley, conductor Zubin Mehta, Pakistani wri­ter Bapsi Sidhwa, the statuesque Persis Khambatta and acid-jazz singer Asha Puthli are Gujaratis or have some links with Gujarat. An impressive diasporic roster, yes—but you do not expect it, even in a jocular aside, to be stretched up to the doorstep of the British royal family. If reports from June 2013 are to be believed, Prince William and his brother, Andrew, have links to Gujarat.

Here’s the back story. Trace...