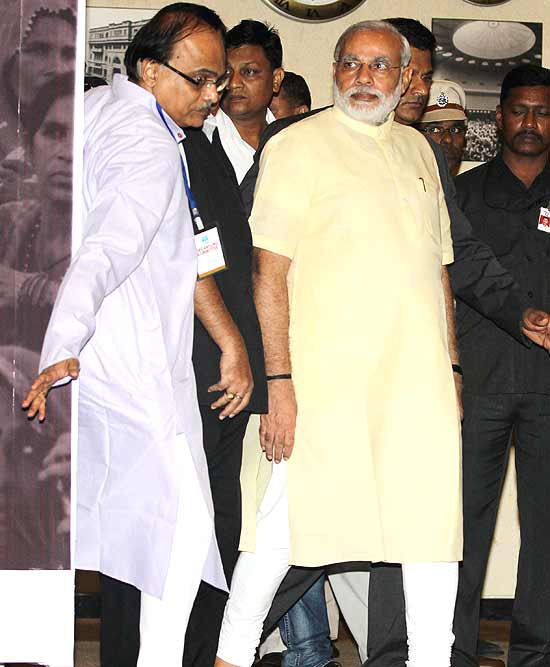 ‘A government that is lean but big on governance delivers.’ This is the belief with which Prime Minister Narendra Modi has begun his innings to put India back on the trajectory of high growth. It’s a model of governance he has already tried in Gujarat—basically, single-window clearance for an investor-friendly environment. At the Centre, he has taken the idea further by collapsing several ministries—like in the power sector—under the charge of fewer ministers, allowing both for a more holistic approach and minimal hindrance in decision-making. “The origin of this thinking is in our philosophy where society is considered autonomous and the government has only a limited role,” says Dr Vinay Sahasrabuddhe of the RSS- and BJP-supported think-tank Public Policy Research Centre (PPRC).

There are several think-tanks, civil soc­iety groups and NGOs identified with RSS and BJP that have emerged over the last decade or so. There’s the Friends of BJP or the group of technocrats under the umbrella of Citizens for Accountable...