Police record shows a ‘closed’ case of theft and molestation in summer ’90, but no word on gold seizure 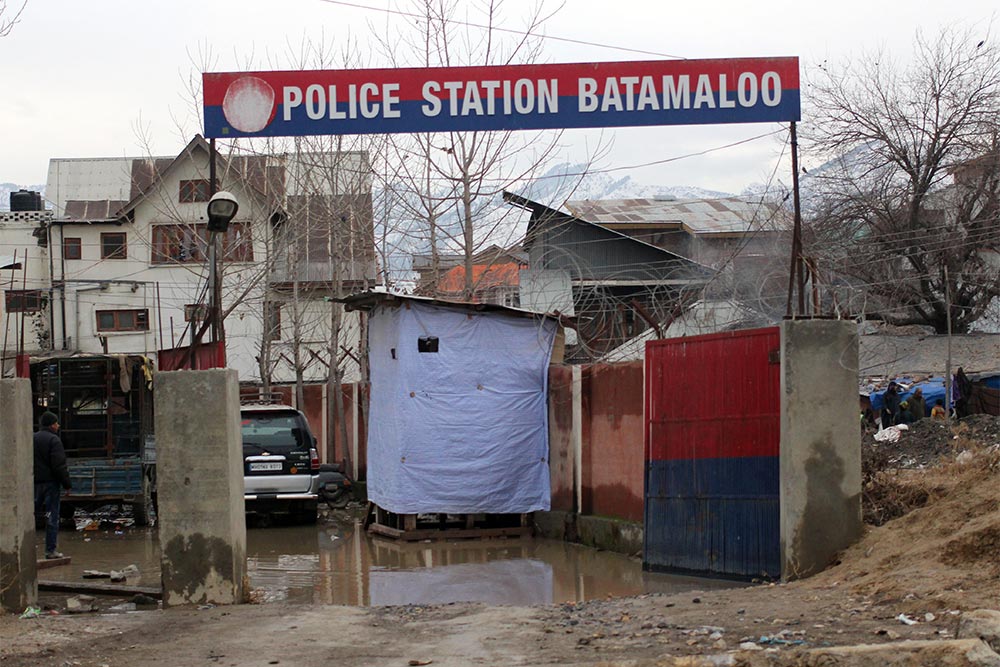 Right from the time travails began chasing Second Lieutenant Shatrughan Singh Chauhan in 1990, a police station close to Srinagar’s central Lal Chowk filed an FIR against unknown army personnel, accusing them of theft. The complainant, Raja Begum, claimed army men took away two gold rings and Rs 3,000 from her home, after having harassed her daughters during a crackdown at her home in Batamaloo under Shergadi police station area.

Batamaloo, barely two km from the central Lal Chowk, is where Chauhan said the army recovered 147 gold biscuits (weighing 30 kg) in a search operation on April 11, 1990. According to the FIR filed the next day by Begum, wife of Abdul Wahat Matto, the incident took place near the Sufi shrine of Ziyarat Sharief. People of the locality say no such family lives there. Nor does anybody in the area remember a neighbour by the name of Begum’s husband. In the Banpora area of Batamaloo, which is a km from the shrine, a Mattoo family says they have no information about the 26-year-old matter.