‘This Was A Mistake By The CRPF’

“CRPF says bullets don’t have eyes. If people firing bullets are blind, they should not fire.” 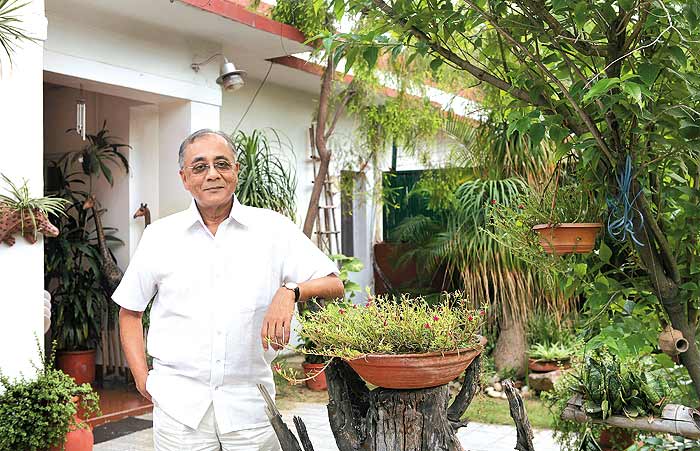 He is the most vocal minister in the Union cabinet on issues concerning tribals, their rights, livelihood, and their treatment at the hands of security forces. After the latest bloodbath in Chhattisgarh, Union minister for tribal affairs and panchayati raj, Kishore Chandra Deo, spoke to Saba Naqvi.

Did Union home minister P. Chidambaram make a mistake in defending the encounter?

I believe his first statement was based on facts given by the state government, which wilfully misled him.

How can you be so certain?

I’ve spoken to all the local Congress leaders, tribal leaders, those who’ve independently visited the site, and they all believe this was a mistake by the CRPF.

So why is he defending the CRPF?

He has certain responsibilities, even though law and order is a state subject. CRPF and paramilitary forces are not trained to deal with civilian uprisings. And while taking the CRPF version, we cannot...