This Sheriff Ain’t No Pushover

Nawaz Sharif’s outburst is the gambit of a man pushed into a corner. The Pakistani army has a pugnacious opponent. 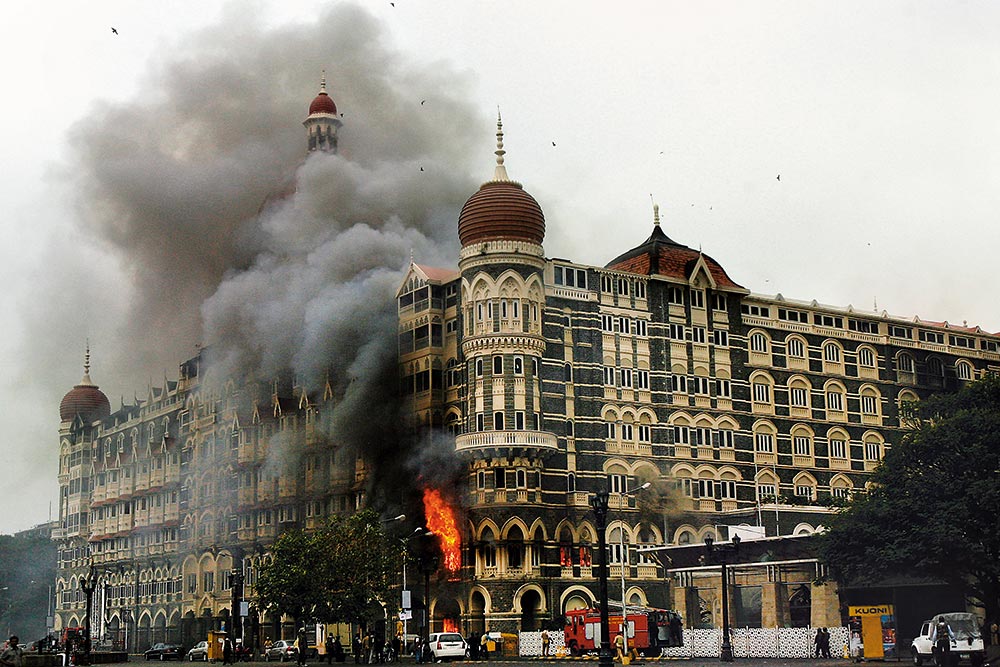 Pakistani political leaders and army generals are mostly locked in a doomed, Daedalian relationship. Its 70-year hist­ory is rep­lete with instances of politicians who were once pro­pped up by the military being entangled in tussles over power-sharing with their backers. Invariably, they ended up as bad losers to the men in uniform.

Zulfiqar Ali Bhutto, the Berkeley- and Oxford-educated politician is perhaps the most conspicuous example.

As foreign minister to dictator Gen Ayub Khan, the suave politician was a chief arc­hitect of ‘Operation Gibraltar’ in Kas­hmir that led to the 1965 India-Pakistan war. On being sacked, Bhutto launched his own political outfit, the Pakistani People’s Party and later played a key role in discre­diting Ayub, leading to his ouster. Subse­quently, Bhutto managed to outsmart Gen Yahya Khan after Pakistan’s disastrous def­­eat in the 1971 war, even though he played a starring role in the intransigence that led to war and dismemberment. With Yahya’s inevitable exit, Bhutto...