Faced by spontaneous, intense and leaderless protests, Delhi must wake to its lack of reach 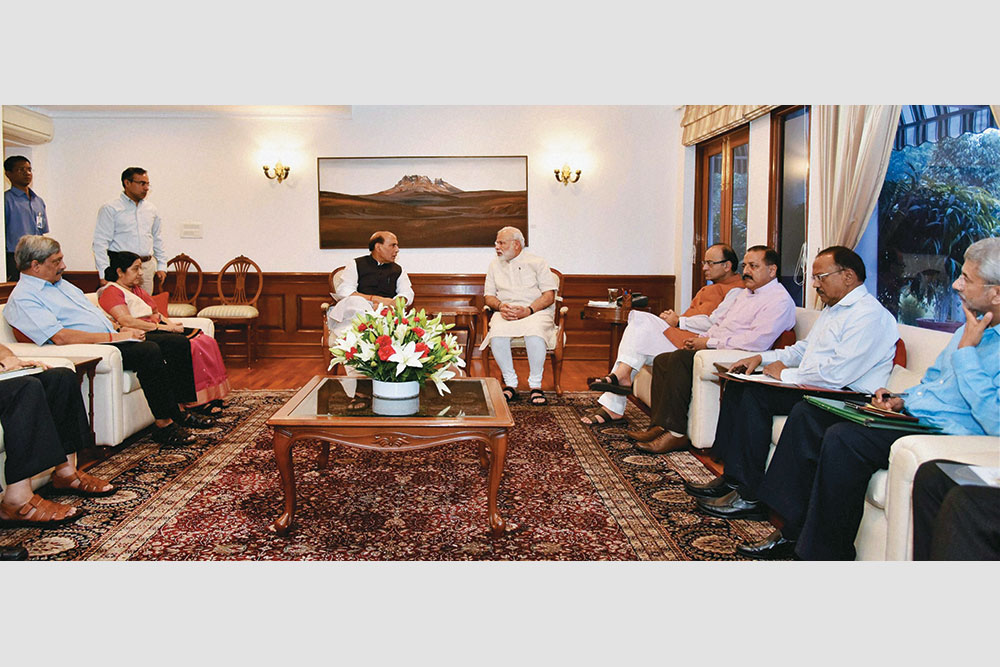 The outrage over Burhan Wani’s death proves two things, from New Delhi’s perspective. One, winning elections and promising “packages” isn’t the end of the matter in Jammu & Kashmir. Two, delinking security from dev­elopment can be disastr­ous, especially when all Track II and backchannel dialogues come to a pause and a “leaderless” protest stares you in the face.

There is yet a third lesson: Kashmir cannot be run from Delhi. When the government’s top guns scrambled to discuss strategy after the PM’s return from Africa, there was no presence of the PDP, the BJP’s ally in Srinagar. “Was Mehbooba Mufti on conference call when they were discussing how to defuse the situation?” asks Congr­ess leader Ambika Soni. “If not, why not?”

For Mehbooba, the BJP’s pledge to continue with its hardline approach can only further weaken her politically. As it is, the poor attendance at her father’s funeral may have sparked second thoughts about her alliance with the BJP. A...