India is grossly under-policed and the force is badly used. Balachandran has suggestions, including that of a central police with all-India jurisdiction. 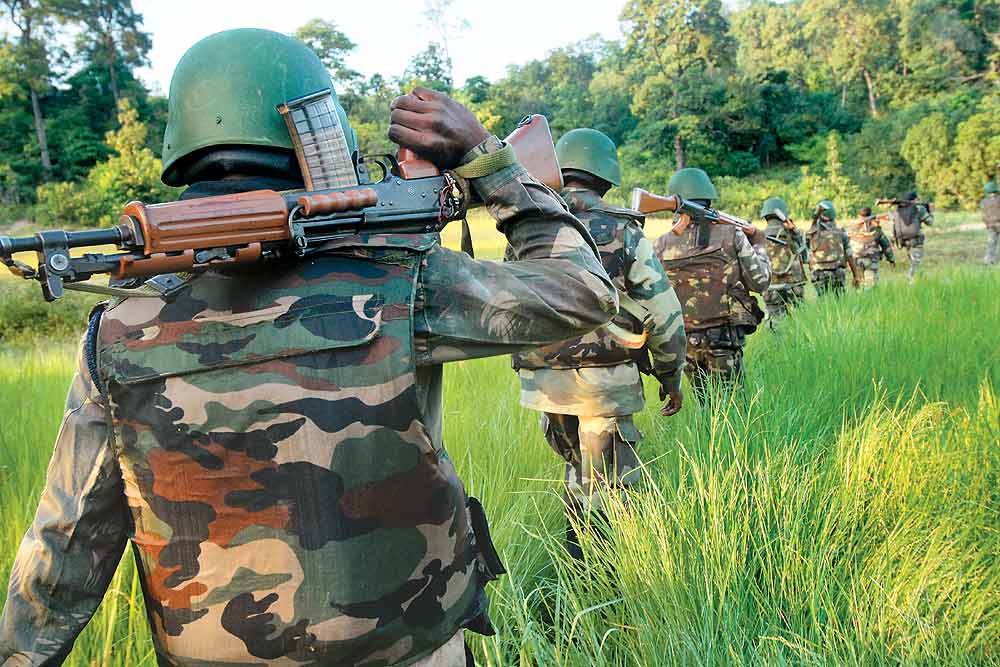 India has one of the most corrupt pol­ice forces in the world. In some ways, not much has changed since the Sultans and the Mughals, where policing meant the enforcement of sovereign authority, rather than some civic duty to protect the citizen. Efforts to correct the situation have all come to a naught and on one hand, the country is under-pol­iced, on the other, law and order is more often than not enforced by paramilitary police forces.

India is grossly under-policed—the ratio of 138 personnel for 1,00,000 people is one of the world’s lowest. This res­ults in a distorted kind of policing where government expenditure is bia­sed towards the paramilitary rather than the civil police, which is also poorly equipped and trained.