They Empty Cinder Out Of Their Shoes 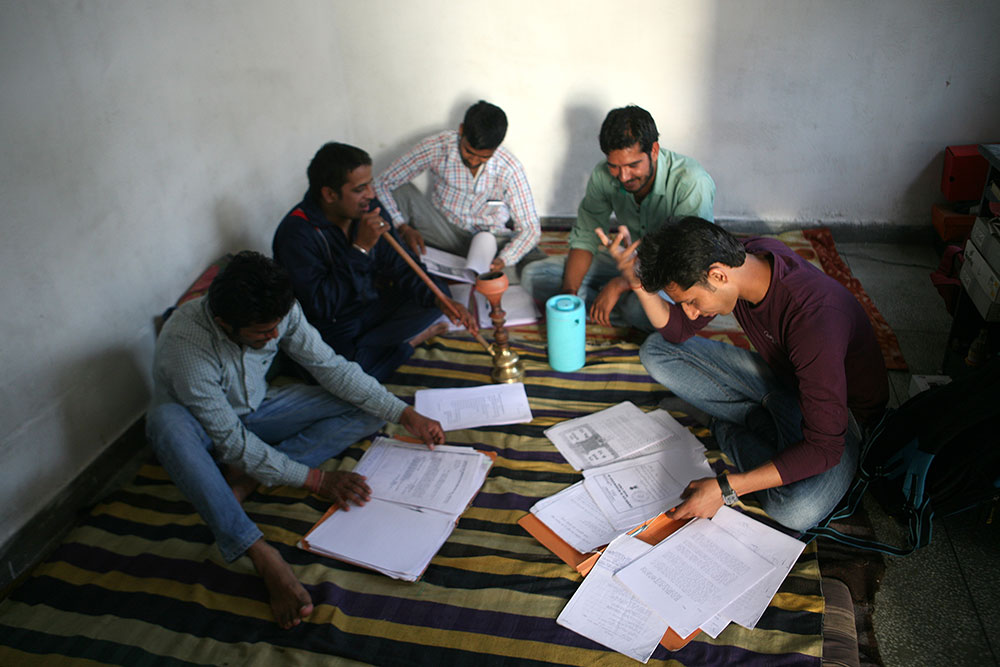 Striking workers gather in Dharuhera
Photograph by Sanjay Rawat
Anoo Bhuyan May 19, 2016 00:00 IST They Empty Cinder Out Of Their Shoes

On February 16, Jat agitators in Haryana were on their third day of protest, demanding reservation in government jobs. They attacked public property, set vehicles on fire and didn’t even spare the police. But the leaders were invited for talks by Ha­r­yana CM Manohar Lal Khattar and, within a month, the demands were met.

On the same day, barely 80 km away, in Rajasthan, a different story was unfolding—one that has not concluded so easily. When a worker in the paint ­section of Honda Motors & Scooters India (HMSI) refused to do overtime ­because he had become ill from doing so for several days, he was allegedly abused and assaulted by the supervisor. This was around 2.30 pm as the shifts were about to change. In white uniforms with white-green caps, the 1,700 or so workers ­attempted a spontaneous sit-in instead of changing their shift. Police and bouncers hired by the company last August (when workers tried to form a trade union) soon landed. HMSI says the police only “used mild force”. But Raj­pal (25), a member of the...