They Alone Heard The Chorus Of Ants

As Marxist-Leninists in Kerala fought facelessly, the People’s Cultural Forum exploded in creativity, with new idioms in literature, music, theatre, film and art 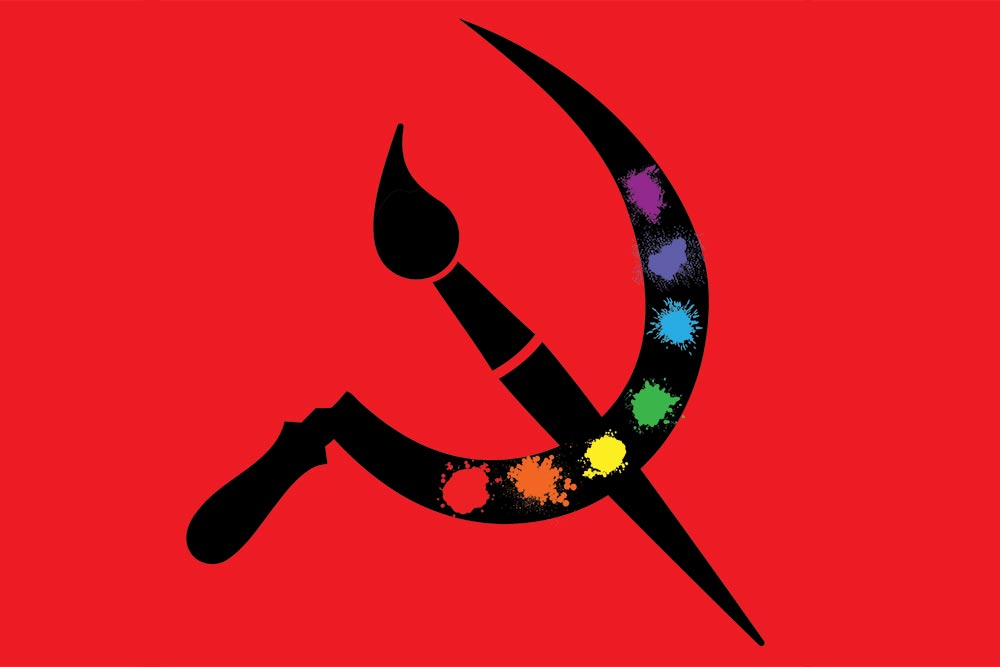 It may be no more than an ironic coincidence that I had just finished reading Do Not Say We Have Nothing, a moving narrative woven around a family of Chinese musicians by Madeleine Thien—a compelling fictional critique of the Cultural Revolution, with its crude and class-reductionist understanding of ‘culture’, its indiscreet rejection of eve­rything considered either ‘feudal’ or ‘foreign’, its near-absurd attitude to art and beauty and its unimaginably horrendous and violent attack on some of the best artists of China—when Outlook  asked me to write a piece on the radical cultural uprising in Kerala in the 1970s led by the Janakeeya Samskarikavedi (People’s Cultural Forum), linked to the Marxist-Leninist movement. I am by no means making a comparison here; nothing of the sort that happened in China happened in Kerala, though the Cultural Revolution, which later turned out to be little more than a power struggle bet­ween two factions of the Chinese Communist Party, was seen with a lot of...