Will OPS last? Will Sasikala prevail? Other castes are watching...so are BJP, Congress. 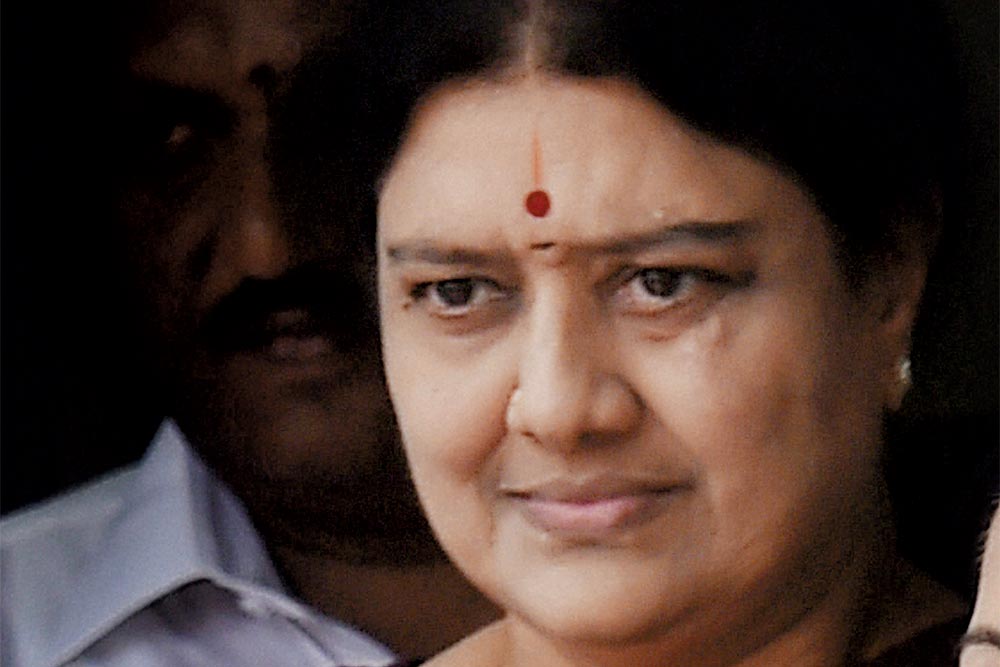 Sasikala Natarajan will be preparing for a pivotal role

There’s one question that right now plagues many minds in Tamil Nadu. Will O. Panneerselvam be the chief minister for the next four years? When he was handpicked by J. Jayalalitha to be CM in 2001 and 2014, everyone had a fair idea that he was more of a Dravidian version of Gulzarilal Nanda. He wouldn’t even sit in the chair meant for the CM in the state secretariat. He himself said it was meant for Jayalali­tha and he was only standing in for her. Now that she is gone, will he be able to sit comfortably (and for how long)? Subaguna Rajan, Tamil writer and a keen political observer, brushes aside the argument that caste had a role in Panneerselvam’s ascension. “He became the CM only because he was Jayalalitha’s choice twice earlier.” Citing the talk about a possible rift between Sasikala and Panneerselvam, Rajan says that the pro-Thevar lobby is not as coh­esive as it is made out to be.

He may have a point there. Sasik­ala is a Kallar from Thanjavur, while Pan­­n­­eerselvam is a Maravar from the south. Southern...