There We See Only The Stumps

The discourse has moved past Bodo-Muslim clashes, what we are seeing in Assam is ethnic cleansing 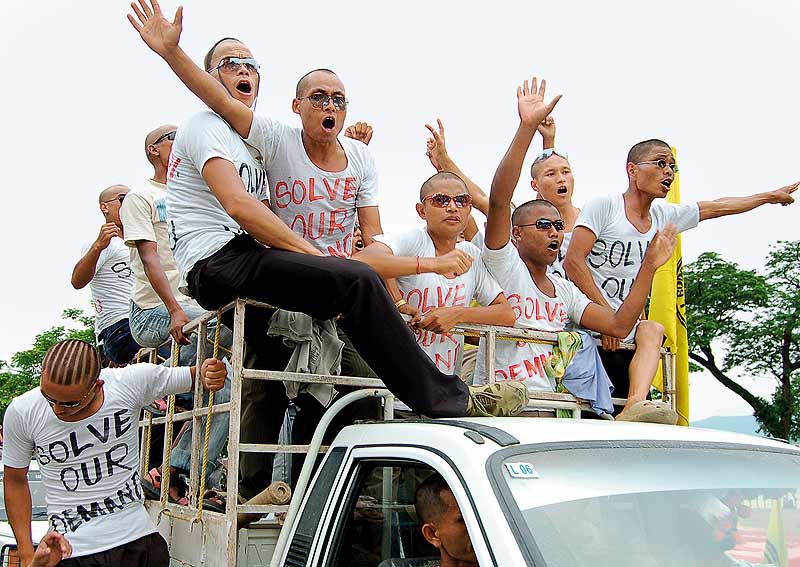 If you are a keen angler and can travel great distances to catch the wild mahseer, you may have visited Nameri in Assam. If you like long drives through bad roads and high passes, you may have taken the same road through Bhalukpung into Arunachal Pradesh. Either way, when you approach Nameri, the two sides of the narrow highway are dotted with chopped tree stumps. In the years after 2003, any interest in why so many trees were chopped would invite violent reactions from the Bodo villagers who were settled on these flattened reserve forests. Now they ignore it or even admit upfront.

As one moves towards Tezpur (also the headquarters of the Indian army’s 4 Corps) and further to Mangaldoi, such denuded landscapes are a common sight. Now there are regular paddy fields or villages with tell-tale signs of what used to be. The rate of deforestation was rapid and blatant. Everyone enjoyed the booty. Even elected legislators in the Congress government were caught in the act. The uprooting of trees, though, was rooted in a deeper idea. The Bodos (a plains tribe of Assam) were...