‘There Is No Turf War’

National Security Advisor Ajit Doval on India's response to the Pathankot attack and its future preparedness to deal with terrorism. 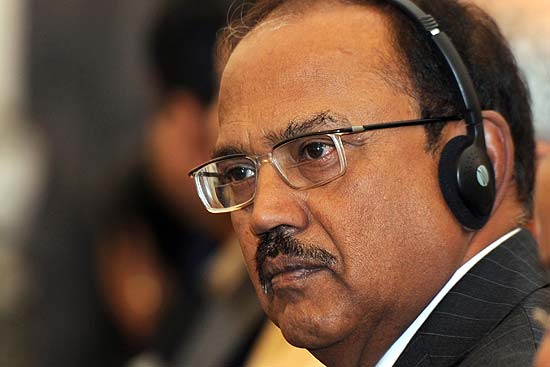 As the finger-pointing and blame-fixing over India’s response to the attack on Pathankot begins, National Security Advisor Ajit Doval spoke to Outlook’s investigations editor Meetu Jain.

On Team Modi: “There is absolutely no turf war within the government. People say this because they don’t know the facts. In a team, when 11 people are playing, then there is no turf war between them. There is only one ball and the concerned persons play the ball in the position they are trained for.”

On army-IB cooperation: “We all play in our respective positions. And the captain can be a person who doesn’t even have to be in the team. Security agencies work as a very...