Minister for corporate affairs on what has changed after the scam. 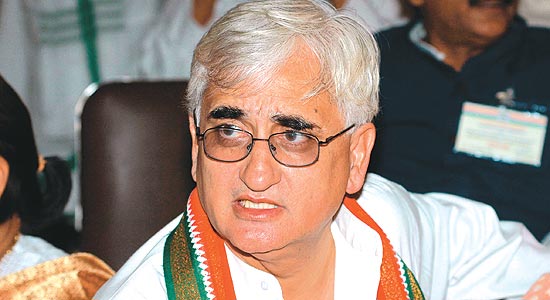 Since the Satyam accounting scandal came to light this January, the ministry of corporate affairs has been in a tizzy. It has been accused of being too lax in regulation. It has also been blamed for over-regulation. Minister for corporate affairs Salman Khurshid spoke to Pragya Singh on what has changed after the scam. Excerpts:

Why haven’t prosecutions started in the Satyam case?

All is on course. The Enforcement Directorate has not given a deadline either way as far as prosecution goes. The basic material the government needed—including financial data from Satyam—is now ready. Coordination meetings have been going on for the last couple of days with different agencies and the Andhra Pradesh government. We had asked the solicitor general for some clarifications before prosecution could begin. When it will finally begin is really for the state government to answer.

What are the queries for the solicitor general?

Several, but most importantly we wanted his legal opinion...