‘There Could Be Black Sheep’ 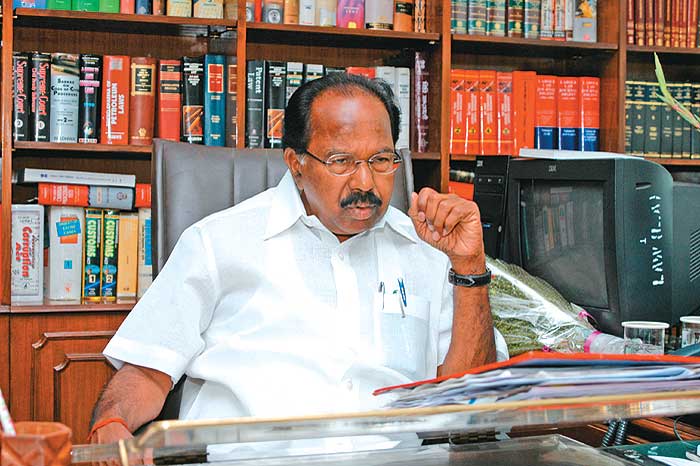 Union law minister Veerappa Moily has been repeatedly reiterating that the Judges Standards and Accountability Bill will ensure that judges are accountable. He emphasises the point yet again in an interview to Chandrani Banerjee. Excerpts:

What are your views on corruption in the higher judiciary?

The Indian courts have the highest credibility in the world. I agree there could be black sheep. But to say that the entire judiciary is corrupt is somewhat irresponsible.

So you do agree there are black sheep. To what level has corruption steeped into the judiciary?

Is there any legal instrument to measure the percentage of corruption? Yes, the cases have come out in the open and it has certainly been noticed. It is not that the government has turned a blind eye towards it. There are enough measures that we have planned and it will soon be there for everyone to see.

Recently a senior advocate and former law minister claimed that nearly half of the last 16 chief justices...