Then A Mundhra, Now A Mallya

An RBI-approved deal in 1958 pioneered the trick in India. Today, banks no more need politicians in their dubious games that rob customers of money. 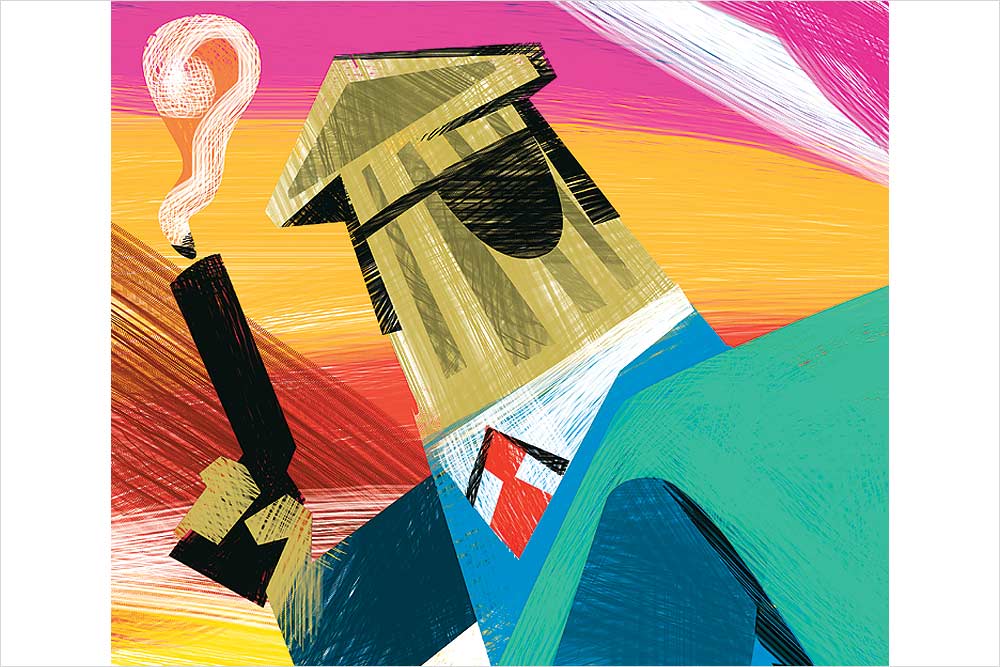 There is an old saying which puts it quite pithily: “If you have a gun, you may be able to rob a bank; but if you own a bank, you can rob everyone.” This applies to India as well. Remember bank nationalisation? Loan melas? Collusive deals with defaulting borrowers? In all such cases, legislators forgot that money must be earned. That money cannot be frittered away. Unfortunately, the banking regulator did not draw the red line before the deluge began. Unfortunate too, that the regulator’s inability was not challenged by the courts in time.

In fact, robbing people through banks has taken three forms. The first involves raising deposits from trusting, unsuspecting people, then giving out loans to a close coterie of friends, and then going bankrupt. The world has seen it. So has India. The Justices S.R. Tendolkar/Vivian Bose report of 1963 on the Dalmia-Jain group of companies documents how this was done.

Then take the second way of robbing people. This happens when governme­nts own banks—when politicians begin to think that the money with...