The Zest Of Both Worlds

At home with commercial slapsticks as much as with ­nuanced indies, Sanjai Mishra is a heart stealer 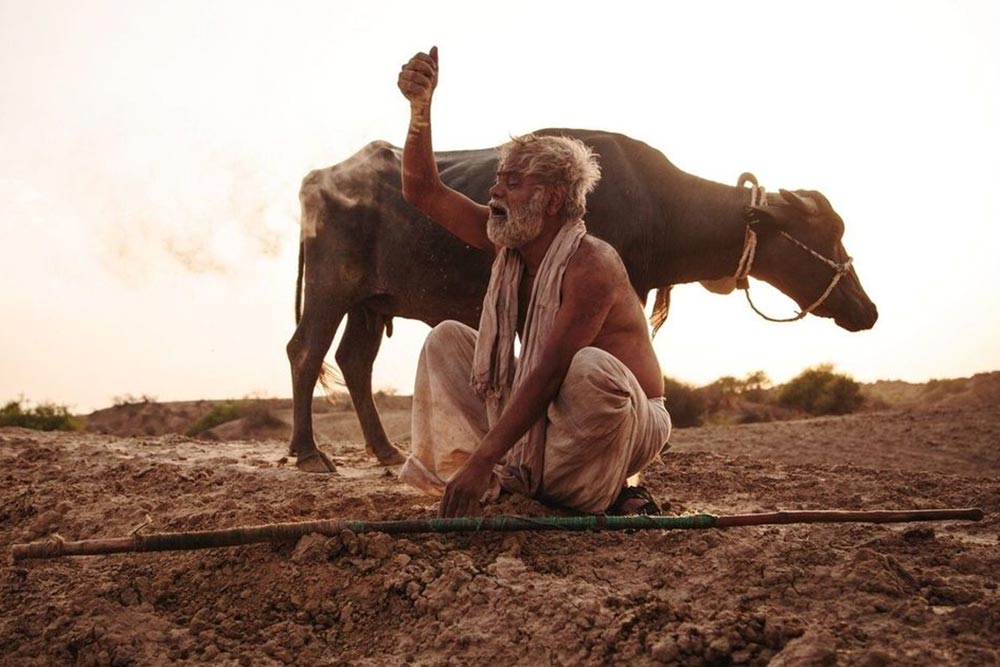 A still from Kadwi Hawa

Straddling the diametrically opposite worlds of popular and offbeat cinema is an art tricky enough even for a veteran actor to perfect. But versatility comes in handy for Sanjai Mishra, who does the balancing act between the two extreme poles with the expertise of a trapeze artiste.

On one hand, Mishra is completely at home mouthing inanities through a loud character in a comic caper of Rohit Shetty; on the other, he is equally at ease portraying a sensitive elderly man in a Manish Mundra production—a feat few of his peers are able to pull off with such conviction. The NSD alumnus now braces himself for yet another litmus test of his acting prowess with Kadvi Hawa, arguably the most important movie of his career, releasing on November 24.