"The Youth Must Not Be Drawn By This Barbaric, Cruel Way” 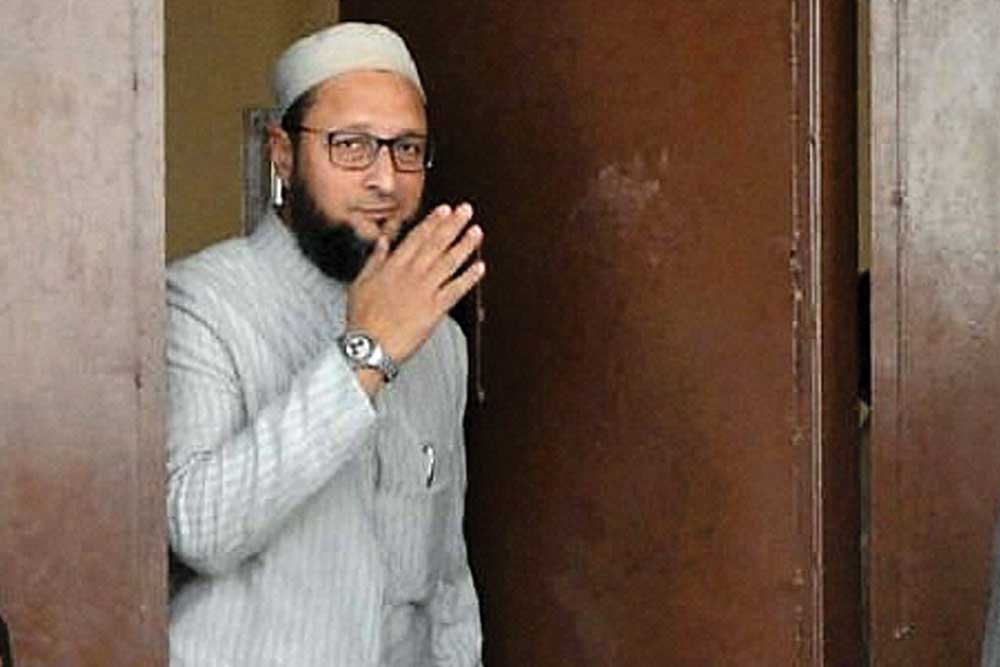 Are the recent arrests of five youth from Hyderabad for links with ISIS a cause for worry?

In terms of numbers, only 23 Indians have gone to Syria and about 16 or 17 of them have gone there from outside Hyderabad. If you compare this with the UK, US, France and other parts of Europe, the number is still low. I am however worried why even one youth should be drawn to such an outfit which is barbaric and pure evil.

What do you think can be done to stop these youth from getting radicalised? Is it the responsibility of the government alone or Muslim and majority leaders as well?

I have been consistently condemning ISIS on various fora. Not just me but Muslim scholars, the ulema and other preachers as well. We tell the Muslim youth not to get carried away by an ideology which is animalistic and cruel. Scholars from various Islamic nations have condemned these killings. The thought or...