The World’s A Match

Prithvi Shaw’s bat has scythed through opponents. It cannot stop the plunder now. 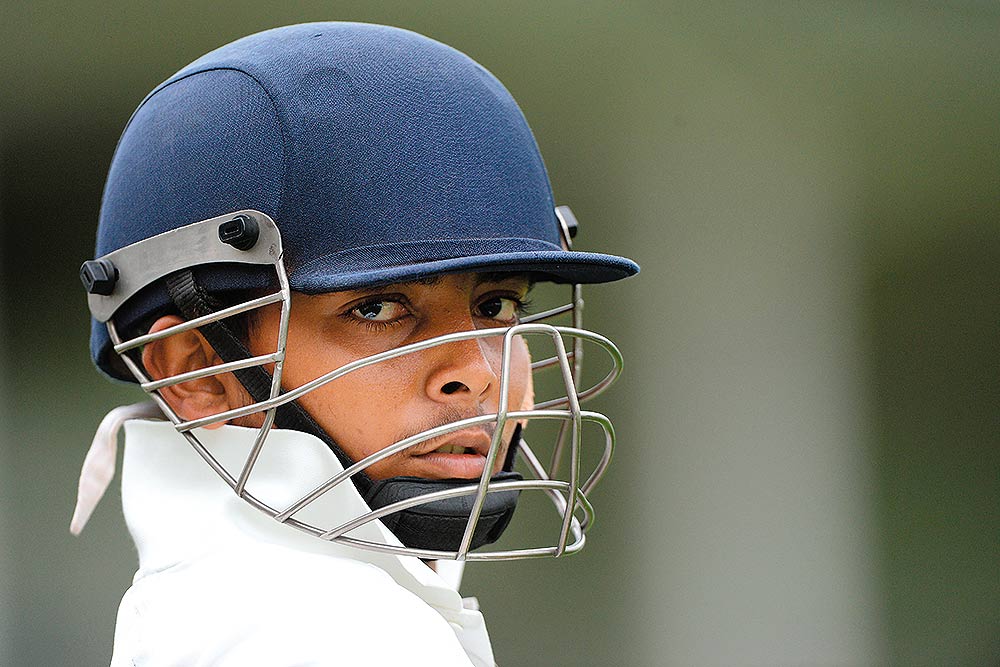 Yet another (potential) master willow-wielder heaves in sight. Prithvi Shaw, India’s new batting sensation, turned 18 on Nov­ember 9. He has already shattered records and set milestones, from school tournaments to Ranji Trophy and Duleep Trophy. After massive scores in local inter-school tournaments, he is now consolidating his position as an opening batsman for Mumbai in the ongoing Ranji Trophy. Take a look at his record so far. In five matc­hes, since making his first-class debut with a century in Ranji in January this year, Prithvi has hammered four centuries and one half-ton, till the end of Mumbai-Orissa match on Nov­e­mber 4. He...