The Way To Poona

‘Separatism’ is not the way to an egalitarian India 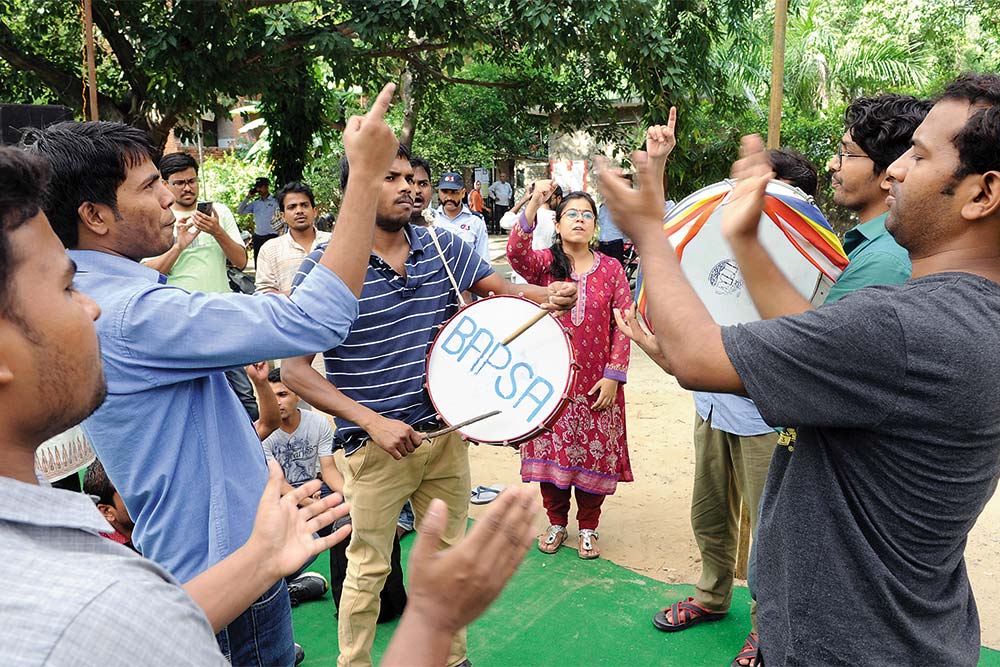 I read of a new students organisation, BAPSA, which contested elections in the JNUSU and DUSU elections. This motivated me to write this article. I fully understand the grievances of these sections of soci­ety, but I believe their approach is totally wrong. Harmful to the nation, and to these sections themselves. BAPSA calls for separate hostels for Dalits, OBCs and minorities, and lowering the marks of viva voce from 30 to 10. This, in my mind, would be a regr­essive step. It reminds me of the Nation of Islam and its radical members like Malcolm X and Louis Farrakhan, who preached black separatism in America.

Separatism of this kind is wrong for two reasons: the elite are too powerful to be challenged in this manner; and worse, the separatists are playing into the hands of the rulers, who secretly approve of any divide and rule policy—it strengthens them. In fact, the Minto-Morley ref­orms providing for separate ele­­ctora­tes was a key British imperialist policy seeking to divide (and rule) Hindus and Muslims. The Dalits, OBCs and...