Jharkhand overtakes Chhattisgarh as Maoists ratchet up their strikes here 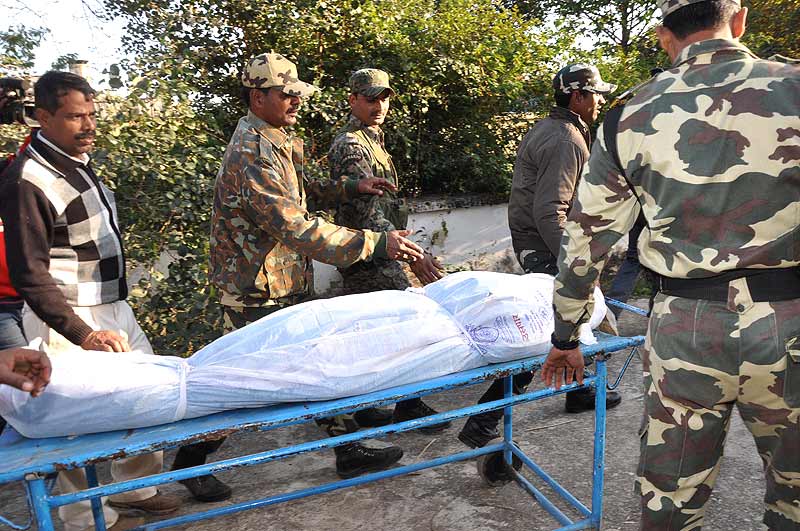 A State Of Unrest

No sooner had the Union home ministry identified Jharkhand as the state worst affected by left-wing extremism in 2012 than Maoists gunned down 11 policemen in the Katiya forest of Latehar district. It was almost as if the January 7 massacre of 10 CRPF and one Jharkhand Jaguar jawan was expressly meant to underscore the government’s admission of the sharp ascendancy in the trajectory of Maoist violence in the mineral-rich state.

The clouds of war—civil war to be precise—indeed hang low over...