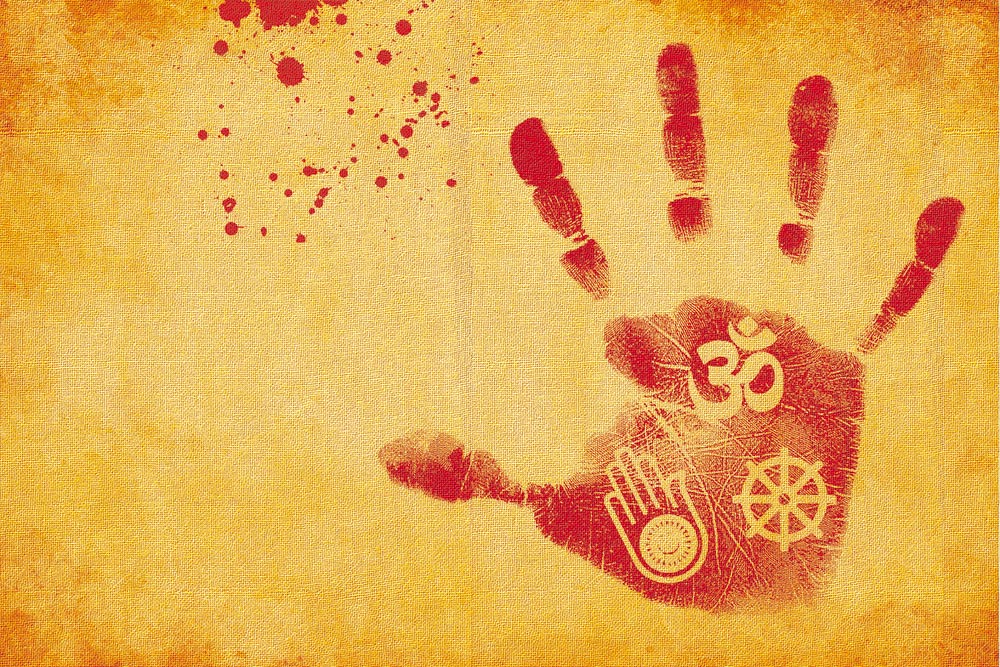 A strong tradition of non-violence is one of the most striking features of ancient Indian religious history. Jainism and Buddhism, both of which were non-god-oriented and emphasised renunciation as the path to liberation, stress the importance of ahimsa. Non-violence also appears in the Brahmanical tradition, in association with the idea of the sannyasi and as one of the elements of samanya-dharma or sadharana-dharma, the dharma that applies to all, regardless of social class or gender. Within Hinduism, non-violence also came to be associated with Vaishnavism.

Jainism is the most non-violent of all ahimsa-oriented religions; members of the monastic community and laity are supposed to practice...