The War Through Indian Lenses

What and Why and When and How and Where and Who 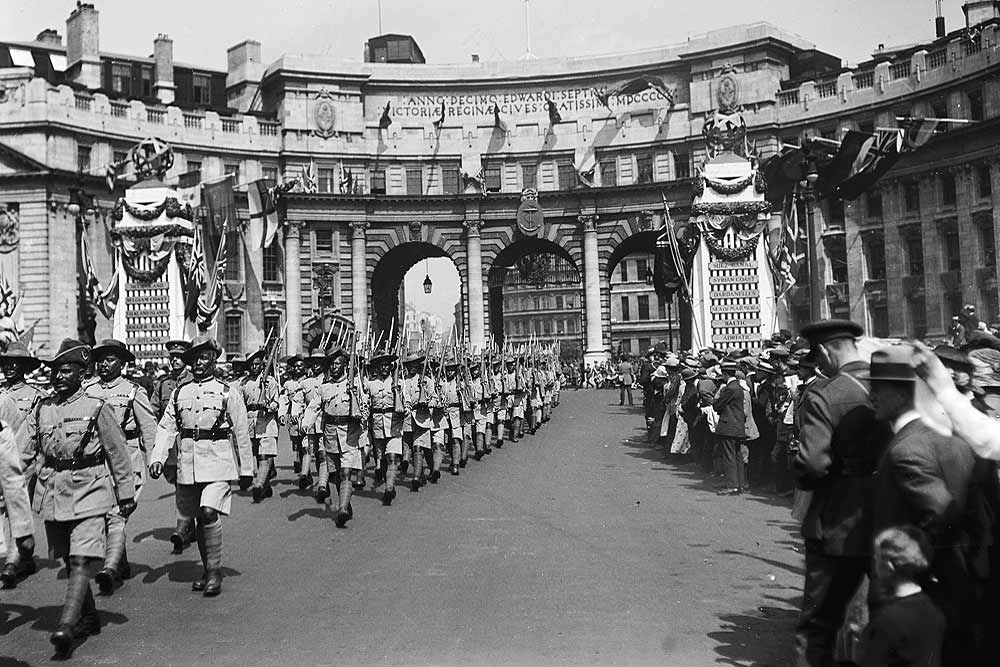 When did India enter World War I?

As a part of the British empire, India joined the war almost immediately at its very beginning, soon after Britain entered it, in August 1914.

What was the political position of the Congress, Indian leaders on India’s participation?

The Congress was somewhat ambiguous in its support to Britain’s war effort. While Mahatma Gandhi tried to support recruitment of Indian soldiers with the hope that such a gesture would lead to self-rule and finally, independence, from British rule, other leaders remained sceptical. However, many leading princes in India supported the British, as did the Muslim League.

How many Indians were involved in WW-I, where did they mostly hail from?