The Walls Have Ears 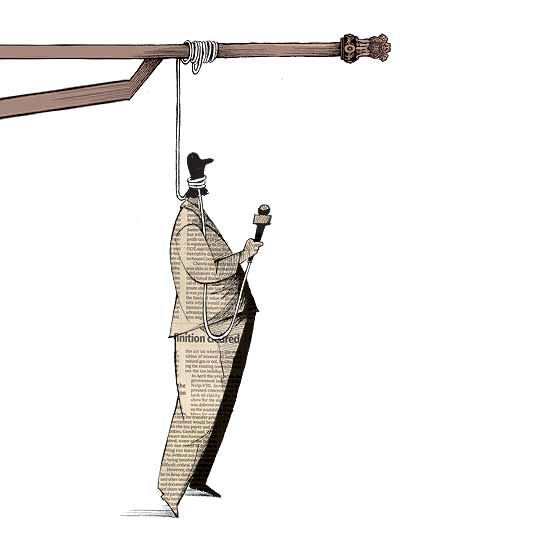 Sometimes the best of intentions can camouflage the worst of motives. On the face of it, the government’s bid to bring in a privacy bill is a welcome move, a long-overdue measure. But after an initial approach paper prepared by lawyers and bureaucrats in November last year, the government went into a secretive huddle. Now a leaked April 19, 2011, version of the bill raises several disturbing questions.

While recognising the need for privacy, the government has also slipped in several clauses that could severely restrict the freedom of the press if enacted in its current form. Worse, it could actually make journalists liable for prosecution as well as imprisonment up to five years. And if that was not bad enough, it does little or nothing to prevent the government from invading a citizen’s privacy. In fact, it will legitimise all forms of intrusion by the state and collection of a wide variety of data from individuals.

TV news channels could be the most affected by this. Sting operations could...