The Very Picture Of Self-Reliance

The older Ambani bahu goes through an image makeover. Not only is she looking the part, she is also playing it to the hilt. 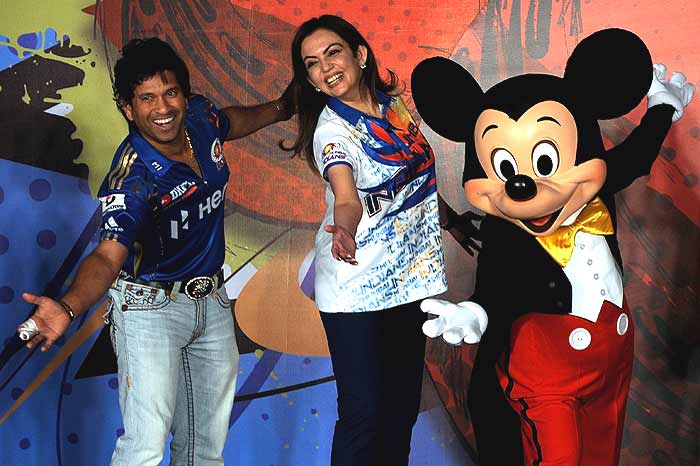 Nita Ambani was the high priestess that Saturday evening in late April. Slim, svelte and sophisticated, she mwah-mwahed and made small talk with a carefully chosen set of guests, drawn from the industry, the arts and activism, at her billion-dollar Altamont Road home, Antilla. As the night descended over the city of Mumbai, and lights lit up her 27-storey home, the 250-strong well-heeled audience watched as Nita escorted Ban Ki-Moon, the United Nations secretary general, to his and his wife’s table.

If there is a high point in the Nita Ambani evolution narrative, it has to be this. The typical middle-class Gujarati girl from suburban Bombay, whose passion was Bharatnatyam and whose mother’s modest aspirations for her stopped at chartered accountancy, could not have imagined playing the perfect soiree hostess to the UN secretary general some day. It was the secretary general’s only private reception during his visit. For Nita, it was something of a coup. To host Jimmy Choo would be a Page 3 achievement; to have the UN...