21 Million Eligible Women Will Not Vote In 2019: Exclusive Excerpts From 'THE VERDICT' by Prannoy Roy

The disenfranchisement of women voters is hopefully a result of mere inefficiency, not quite in the same league as the ‘dark arts’ of voter suppression around the world. However, it is a deeply worrying phenomenon of our electoral system. 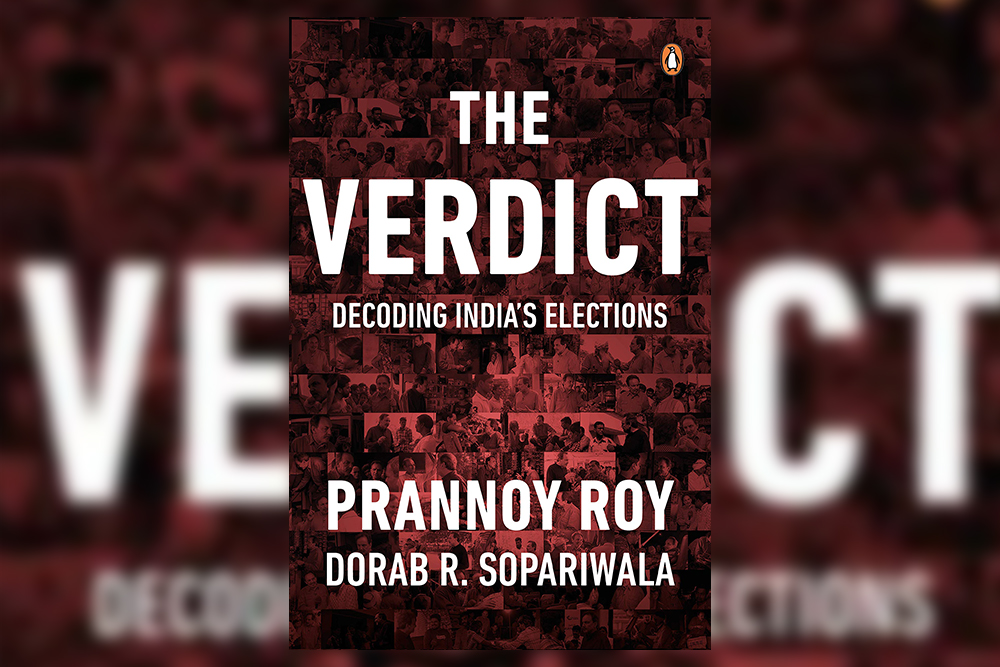 India’s pioneering psephologists Dr Prannoy Roy and Dorab R. Sopariwala provide some revelations in their latest book, The Verdict, including that women might outvote men in 2019 despite millions being disenfranchised.

Perhaps the most heartening sight while travelling around the country during elections is long queues of women outside polling booths, waiting to vote. These lines are often longer than the separate queues for men. The current high level of women’s participation has been a major development in India’s democracy.

In 1962, the turnout of women was only 47 per cent (of the total female electorate), yet by 2014, it had shot up to 66 per cent—up by nearly 19 percentage points. On the other hand, men’s turnout grew by only 5 per cent over the same period.

This differential growth rate in turnout has meant that, over time, women’s turnout in Lok Sabha elections has almost caught up with and is likely to overtake that of men soon, perhaps even...