The UP Template Can Help Study Diminishing Returns Of Congress

The Congress, with its shrinking but small and loyal voter base, could play a significant role to soar up the collective fortunes of the anti-BJP camp as well as win a dignified number of seats for itself. 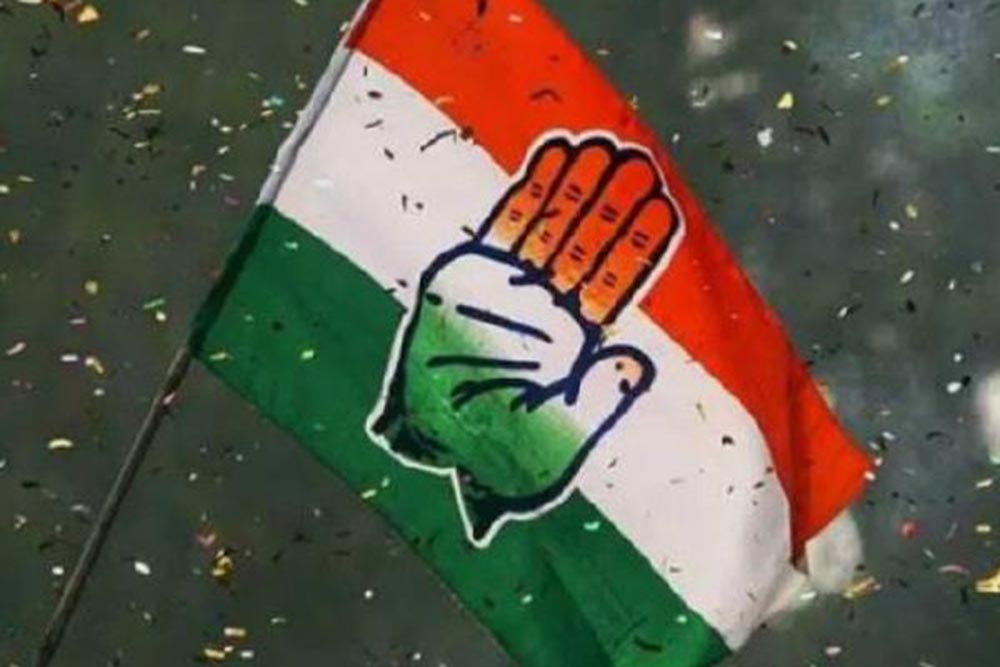 If there is one state that provides a template to study the diminishing returns of the Congress in contemporary Indian politics, Uttar Pradesh stands out. The country’s largest state in terms of population and the number of parliamentarians—80 in the Lok Sabha—was a Congress domain until December 1989, with Narayan Dutt Tiwari being its last chief minister. This was the grand old party’s undisputed stronghold, barring pinprick stints by Charan Singh’s Bharatiya Kranti Dal and the Janata Party to break the hegemony.

That was then—1989 could be the Orwellian 1984 for the Congress. In the following decades, the party lost its footing progressively in the state as Dalits, Muslims and Brahmins—its core supporters—veered towards Mulayam Singh Yadav’s Samajwadi Party, Kanshi Ram and Mayawati’s Bahujan Samaj Party, and the Bharatiya Janata Party (though not necessarily in that order). As things stand today, the Congress can at best be described as a spent force in UP and irrelevant for its politics.