The Union Republic of Terror

In his confessions to Indian officials, reconnaissance man David C. Headley has said enough to nail ISI’s link to the 26/11 attacks 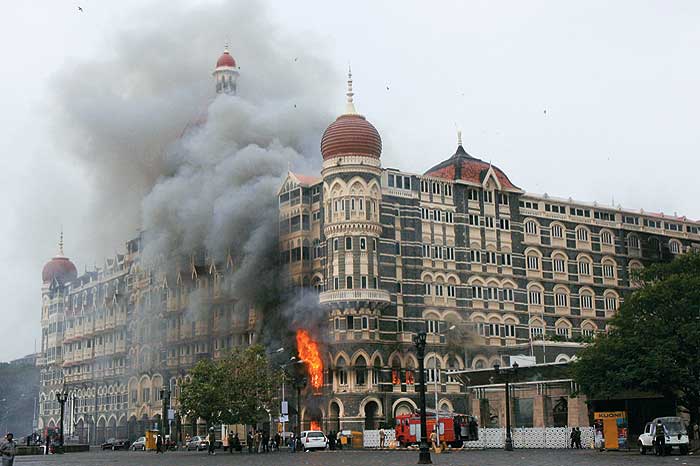 Between June 3 and June 9, in interviews spread over 34 hours, David Coleman Headley, a former Lashkar-e-Toiba (LeT) member and a key architect of the 26/11 attack on Mumbai, opened up to investigators from India’s National Investigation Agency (NIA), sent specially to the US to grill him.

This was a key moment in India’s war against terrorism. Here was a man who had served at close quarters with the LeT, Al Qaeda and the newly-formed ‘Karachi Set-up’ for almost a decade. His revelations gave Indian security officials major insights into a terror network that has become virtually an “independent state” within Pakistan.