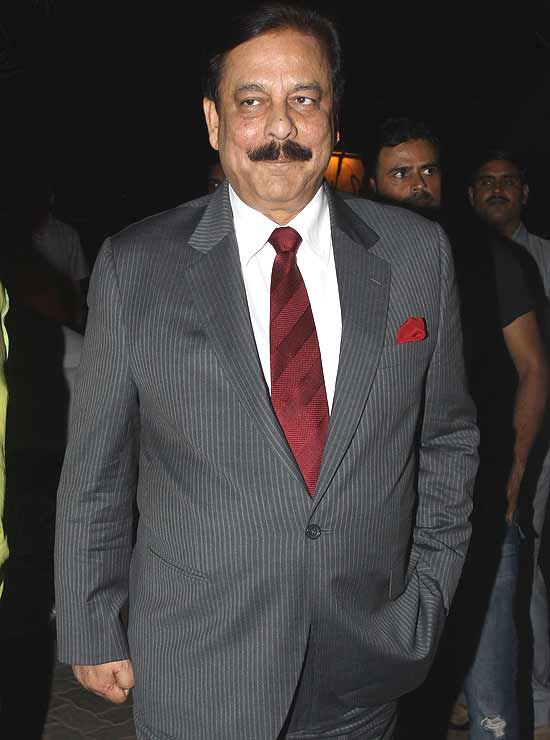 The slog overs are still on, but the final scorecard could tell on the future prestige and legitimacy of one of the biggest sporting events to come out of India, the prized IPL brand. And beyond that, the very architecture of cricket commerce is at stake—and it involves the biggest stakeholder in world cricket today, the Board of Control for Cricket in India (BCCI), specifically, its business ethics. The flashpoint is by now well-known: the unavailability of Pune IPL’s star player Yuvraj Singh, who is undergoing treatment for cancer in the US, for this year’s tournament. Sahara, owners of Pune Warriors, requested for a replacement, but were turned down by the IPL. An angry Subroto Roy, the industrialist-owner of the Pune team, snapped Sahara’s 11-year-old sponsorship of the Indian team and also pulled out of the Pune franchise, saying the IPL didn’t provide “equality” and a “level playing field”. BCCI bosses have gone into a huddle with Roy to renegotiate the deal, but Roy has some...