The Umpire Doesn’t Hold A Bat

It is not the judiciary’s job to bring about changes in a statutory body, even if it is the controversial Board of Control for Cricket in India 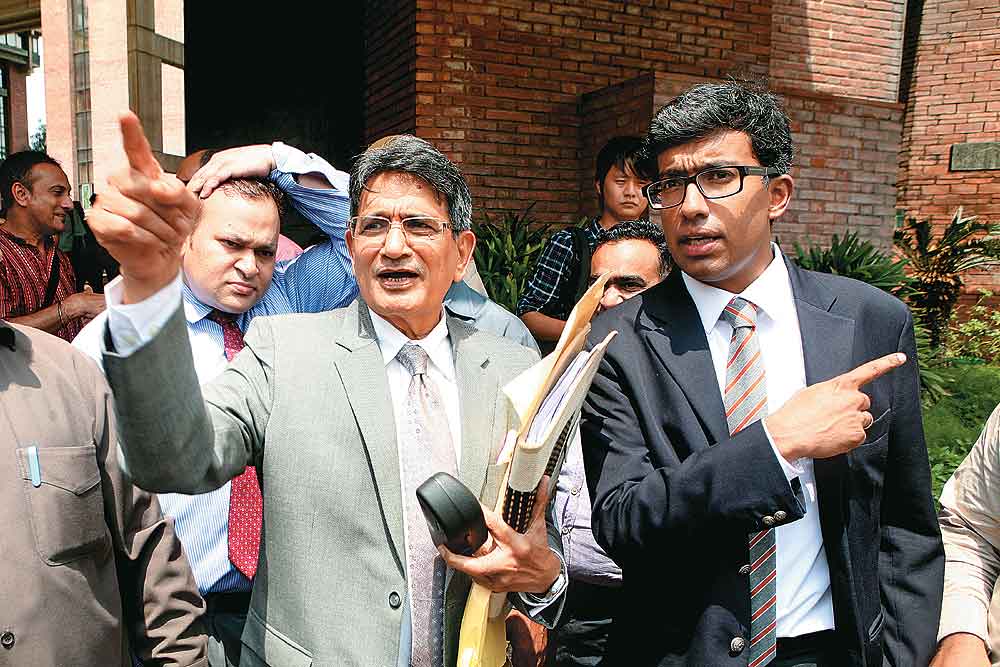 1. Does the judiciary have power to legislate?

The order of the Supreme Court dated July 18 is legislative in nature, as it directs the BCCI to implement most of the recommendations of the Lodha Committee. For instance, an age cap of 70 years, and a maximum tenure of nine years, has been fixed for BCCI office-bearers. Now, the Supreme Court has itself ruled in T.P. George vs State of Kerala, 1992, Supp 3 S.C.C.191 (para 6), that the age of superannuation cannot be fixed by the judiciary, only by the legislature or the executive. How then can it fix the age cap for BCCI office-bearers? If that is permissible, then the judiciary can also fix an age cap...