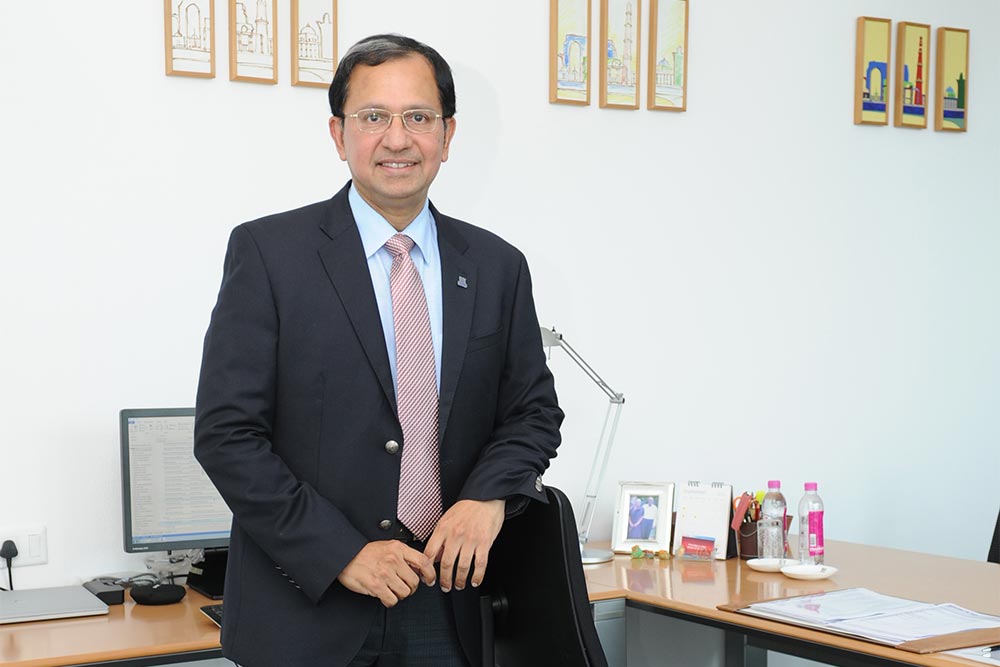 Suresh Narayanan is today one of the most important persons in the Nestle ecosystem and has earned the sobriquet of ‘turnaround man’ for his expertise in handling crisis and tricky situations and turning them around.

“I see challenges as opportunities. The best in a human being comes out in adversity,” says Narayanan

His first assignment in professional life was with Hindustan Lever Limited (now Hindustan Unilever), where he was managing a small animal feed business for the company. He got his first brush with crisis when the company shut down its factory in Ahmedabad and relocated to Baroda.

Narayanan joined Nestle in 1999, just after a management change, and was immediately given charge of sales and the responsibility to set up the company’s chilled dairy business. The next few years at Nestle saw him contribute much to the company’s growth.

After over four years at Nestle, he was sent to the Philippines, but within four months he was brought back to India, where Nestle was facing one of its biggest global crises:...