The Tumble Down ‘G’ 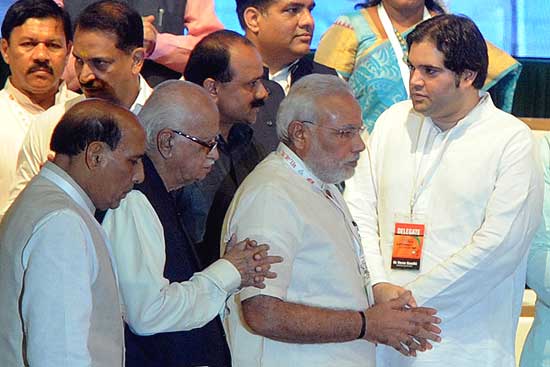 Why Varun Gandhi may have fallen out of favour

A little over 10 years ago, Feroze Varun Gandhi, then aged 24, was inducted into the Bharatiya Janata Party (BJP). This was considered a coup. For this was the son of Sanjay Gandhi, whom the BJP had fiercely opposed during the Emergency. Not only was Varun a prize catch for being the son of a long deceased foe, he was a wicket down for the Nehru-Gandhi family. His mother Maneka Gandhi had joined the BJP before him, but nevertheless, his signing up shattered once again the pub­lic notion associating the Nehru-Gandhi family exclusively with the...