The Truth Is Forked

M.K. Rasgotra’s disclosure veers the focus onto Rao. Is this the last word on Bhopal? 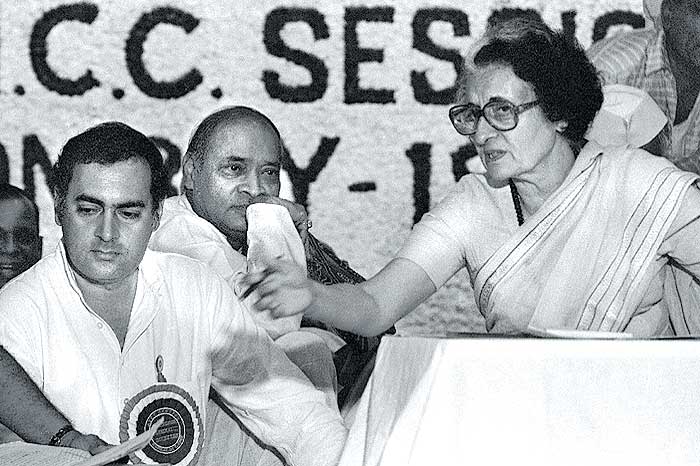 Arjun Singh, then MP CM
He ordered  Anderson’s arrest despite the safe passage guaranteed to him. The chief minister calculated that his arrest would give him an edge in the 1985 assembly elections.

Gordon Streeb, US diplomat
As the US charge d’affaires in India during the Bhopal tragedy, he liaised with the MEA for Anderson’s safe passage and his subsequent release.

M.K. Rasgotra, then foreign secy
He was the primary port of call for the...